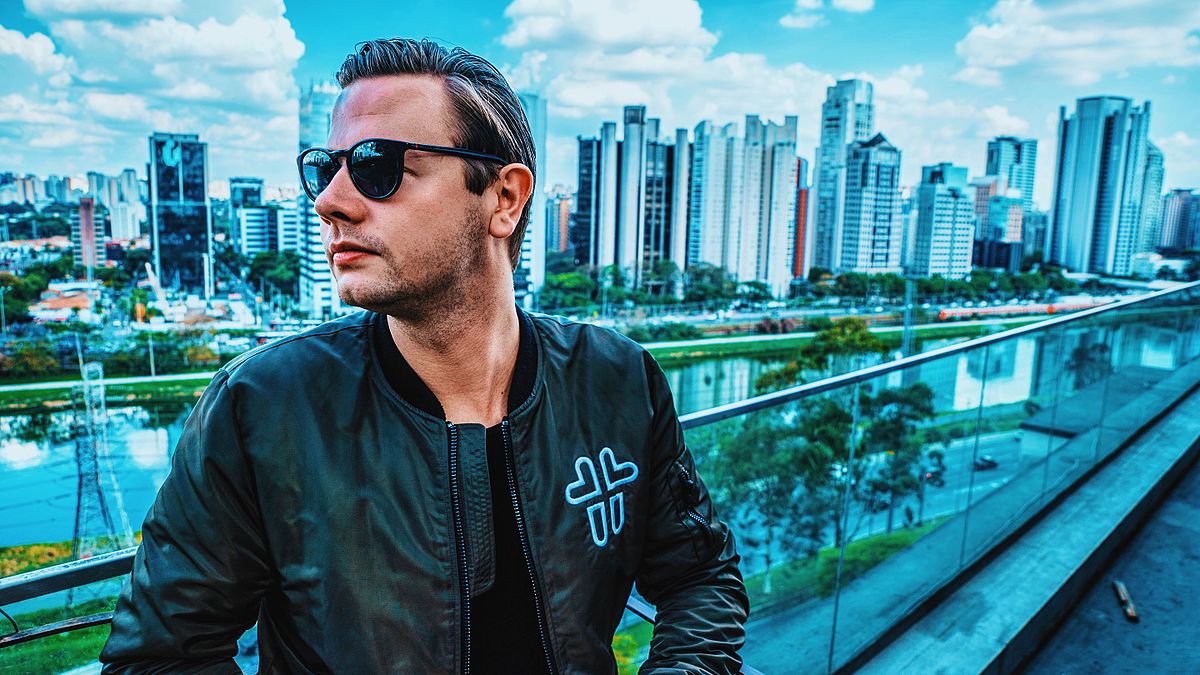 Sam Feldt embodies the essence of summer in the new video for “Fade Away” featuring INNA.

Sam Feldt is one of those tropical house producers that consistently pushes the genre forward. This young Dutchman has been responsible for a number of hits and is constantly cranking out songs. On top of all of that, Sam Feldt is also constantly playing shows and festivals around the entire globe. Now, he has just released the official video for his song “Fade Away” with INNA and Lush & Simon.

Tropical house is nowhere near dead, and this track proves it. The genre that has notable flutes, shakers and other tropical noises took the dance music scene by storm when it first came out, and since then it has been alive and kicking. This is because, while there aren’t too many DJs producing tropical house, the ones that do produce it are doing one hell of a job.

The song itself has already has caught fire, but now the video is telling a story too. When it first dropped, it was streamed over one million times, and since then, the total stream count has jumped to five million! The video takes place on an empty beach and follows INNA and her friends. Throughout the video, you see clips of her and her friends just having a good time. The video really matches the song in a sense that they both embody what summer is about – having a fun, carefree time with your friends!

Check out our In-Depth Interview with Sam Feldt HERE. You can also catch Sam Feldt on tour this summer! Check all the upcoming tour dates are below.