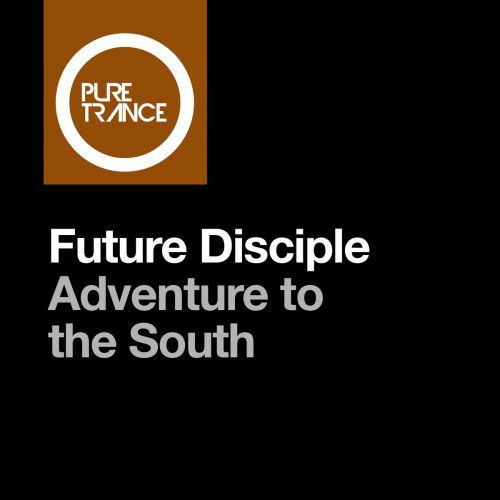 Robert Nickson takes us on an adventure to southern horizons!

There is little surprise when you hear the name Robert Nickson and the quality of Trance he routinely produces.  Working with Solarstone over on Pure Trance Recordings, he touched down remixing Australian producer Future Disciple’s latest release.  Taking the Original Mix’s slower tempo and thoroughly kicking it up a notch, Robert’s remix deftly combines the original melodies with up-tempo, dancefloor driven foundations.  The stunning breakdown gives ample room for the track to breath (and likely the dancefloor) while post-drop bass line creeps inside to make you dance.  A truly fun Trance tune for the summer, pick up your copy today! 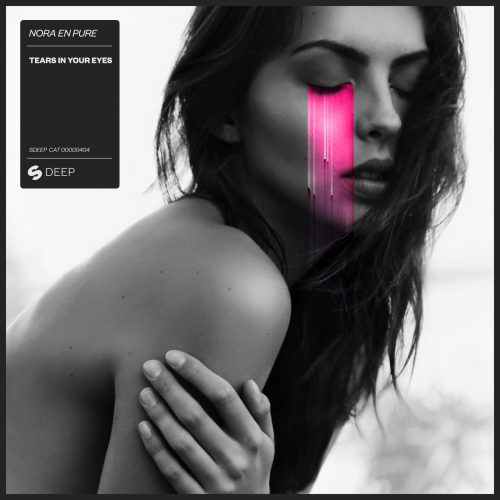 Deeper into the summertime fray with Nora En Pure

When you mix in the fire of Nora En Pure with the deep vibes of real House music you truly find something special.  While vocals this deep don’t always appeal to me, the overall production screams quality.  Soft pianos, mesmerizing strings, a strong groove with percussion and easy-going bass lines all meld together to provide a blissful experience.  If it wasn’t for the vocals, I would sense little melancholy in the track.  The vocals though present a slightly different motif.  The two lines are as follows:

“I saw the tears in your eyes | they got me burning up inside |when I found you.”

“And now there’s light upon your face | you gave it all with joy and grace | when I found you.”

Mixed with the mellow yet uplifting production, there’s a strange stirring mood to the track that seems rather unique in the given landscape.  It’s out now though, so don’t cry in your summertime madness by grabbing it here. 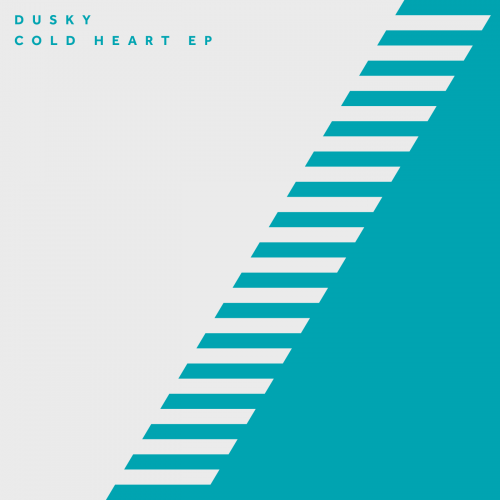 Dusky Drops In A Life Lesson

It’s no surprise to hear Dusky doing what they do best – make gorgeous deep techy House ready for consumption.  This week we want to dive a bit deeper into the four track Cold Heart EP out on their 17 Steps label.  Recently promoted on YouTube was “Psychic Life Coach” which grabbed our ear.  The rather organic drum pattern really swaps up what you may expect for the dance floor.  Sweeping synth leads play well with the title – lulling your attention into a hypnosis.  The reverb on some instruments is also well used – at times providing a spiritual experience.  Certify it – this tune is hot!  Along with “Psychic Life Coach” you’ll find the titular “Cold Heart,” which did not hit me as that impressive, “Bowed,” with its sexy 1980’s bass line, and “Balfour Betty,” which channels Dusky’s inner Pryda-sound.  All in all, the EP is one solid release to take you on a journey in these warm early summer months.

Pick up any of the four tracks out now by clicking here! 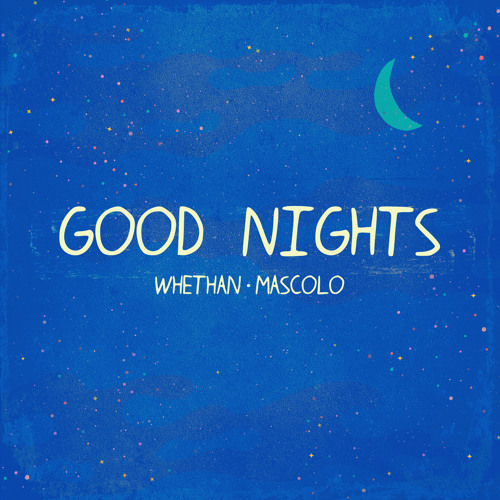 When you’re looking for new artists to listen to look no further than Whethan. The 18-year-old Chicago native has been making waves in this year’s festival circuit with his vibey live sets and melodic productions. His most recent release “Good Nights” featuring Mascolo is meant for cruising and chilling. With no real big drops, it becomes a vibey track that is easy to listen and bob your head to. Mascolo’s soulful vocals are the perfect compliment to Whethan’s beat. Be on the lookout for new music from this young producer because he is creating some sick beats. 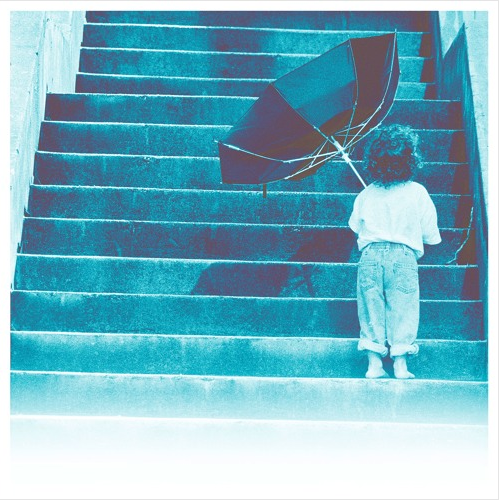 Jordan Rakei’s “Sorceress” gets the remix treatment by Photay and the result is a phenomenal and catchy track!

Jordan Rakei‘s hit song, “Sorceress,” is a laidback, chill, R&B vocal track that’s really good for a rainy day or just overall relaxing. The song has done exceptionally well and just crossed the 100,000 play mark on SoundCloud. Photay went ahead and added his personal flair to the track. The result is an incredibly produced track that allows this Woodstock producer’s talents to shine through. The remix really flips the original song on its head and replaces the “chill” vibe with something upbeat and dance-y. Overall, Photay did a stellar job on this track and did justice to the original version! 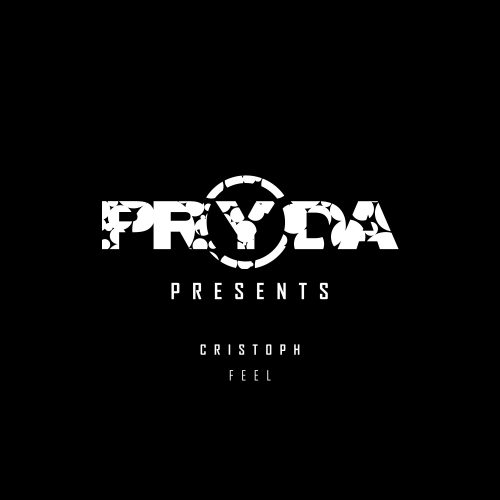 After teasing the track on his radio show recently, Eric Prydz announced that this fantastic tune from Cristoph would be the first releases on the new imprint Pryda Presents. Coming off an opening gig at EPIC 5.0, it is clear that Cristoph is off to amazing things in 2017 and is showing no signs of slowing down. This track really makes you “feel” the driving power behind house music, as the beat blends perfectly with the vocals to get dancefloors moving and grooving just right. Sure to be a hit the rest of the summer, keep your ears open for more releases from Cristoph and the new Pryda Presents imprint too! 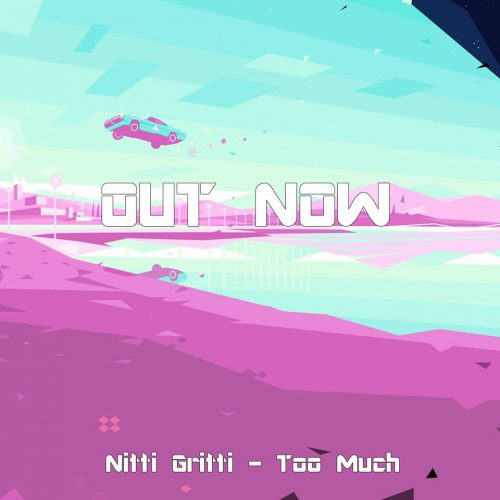 Nitti Gritti drops “Too Much” on Lowly Palace

The scene has been clamoring over fresh talent lately, and Nitti Gritti fits the bill for an artist that is primed for superstardom. Coming off a huge release schedule, and playing a sunrise set at EDC Las Vegas last month, your ears should definitely be tuned into his music. Blending future bass with R&B vibes, he has now brought fans the perfect track for getting down in the club or vibing by the pool during the summer. Not only did he write and produce the track, but yes, that’s him singing on it too. Stay tuned for more music from Nitti Gritti this year, and definitely check him out when he hits a club or event near you!