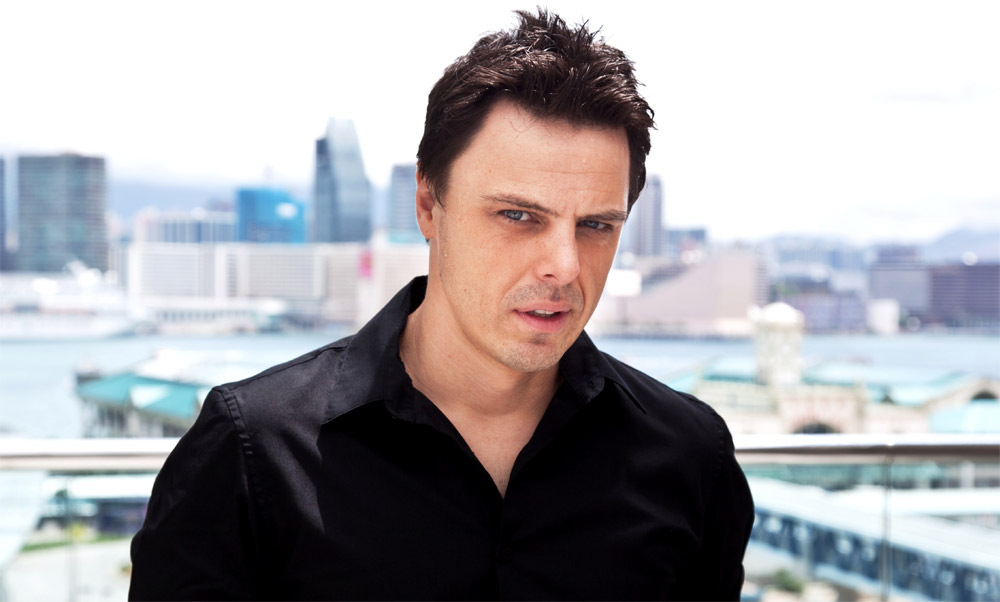 The boundary breaking and tech-driven production that is Dakota & Koen Groeneveld‘s “Mota-Mota” is back with two fresh spins on a track that has been making waves!

2017 is the year that will go down in history as the year that Markus Schulz would answer the trance universe’s cry for a resurgence of the Dakota project. With two incredible festival performances at Dreamstate San Francisco and Electric Daisy Carnival, the world would become privy to “Mota-Mota,” the track that had the world buzzing from very first listen about the direction and evolution of an alias that began all the way back in 2009 with Thoughts Become Things.

Now, hitting the next chapter on Dakota’s wildly celebrated journey, “Mota-Mota” takes us along a new path, dishing out some seriously tasty techno flavor. These new interpretations remind us that music should be free of boundaries, allowing listeners to develop their own interpretations, and letting the music speak for itself. Sometimes, these unique interpretations inspire fresh creativity among the dance music elite, and when this happens, the remixes are born.

Before we talk about the remixes let’s refresh the senses with Dakota & Koen Groeneveld’s original – “Mota-Mota” on SoundCloud:

Arkham Knights and Talla 2XLC have been hit with the creative bug and have placed their own unique spins on the track, delivering two vivid and pulse-pounding artistic expressions on Dakota & Koen Groeneveld’s “Mota-Mota”.

Arkham Knights takes us straight down into the rabbit hole with a reconstructed version that screams with industrial flair. With an extra crunch to the percussion and dark undertones that are flooded with crisp techno kicks, we are seeing the future of crossover pieces unveiling before our eyes. The brothers who we all know as Arkham Knights twist “Mota-Mota” into something even moodier, dirtier, and rawer, delivering a reconstruction that begs for some major peak airtime all the while staying true to the original character that Markus Schulz & Koen Groeneveld have on lock.

Talla 2XLC answer back, taking a fast dive into the progressive realm, bringing the piece head first into the trance light. With a soft melody that flows like water, crescendoing over that familiar techno kick, Talla 2XLC marries both the trance and techno genres, making his version impossible to ignore. With the pace kicked up a notch and a pulse that pumps straight through the soul, this German trance mastermind reminds us that with a little bit of creative edge and a commitment to staying true to your musical personality, the result can be next-level dance music perfection!

Which Dakota & Koen Groeneveld “Mota-Mota” remix is your favorite? Tell us what you think in the comments!