Ultra Europe is on and just dropped a stacked lineup for this July to celebrate its 5th Anniversary!

Ultra Europe is coming out guns blaring after a rocky start to this year’s edition of the festival. Officially returning to Poljud Stadium this year in Split, Croatia on July 14-16, the festival will boast four stages that include the standard Main Stage and RESISTANCE Stage, but also the UMF Radio Stage and the Arcadia Spectacular ‘Afterburner’ Stage too! The names that dot the lineup are very impressive in their own right, as the list of headliners is the who’s who of the electronic music scene such as Afrojack, Armin van Buuren, Hardwell, Martin Garrix, DJ Snake, and Tiësto. These headliners will be joined by a variety of notable acts on the undercard in support, like Julian Jordan and Jay Hardway. Don’t think we forgot about the RESISTANCE Stage, which would be their own masterpiece of a lineup for a standalone festival. Three b2b sets really stood out the most there, as Nic Fanciulli b2b Eats Everything, Sasha & John Digweed, and Seth Troxler b2b The Martinez Brothers will be serenading crowds with their beats. Look below for the full lineup, and let us know who you’re excited for in the comments!

Tickets for ULTRA Europe are now available exclusively here. Fans will have to act quickly to snatch up the remaining few at €169, after which, the price will increase to €199.

Additionally, Ultra Europe will play a signature role in the weeklong ‘Destination ULTRA’ experience. Expect lineups to be revealed for the RESISTANCE Opening Party, Brač Regatta, ULTRA Beach and RESISTANCE Vis over the coming weeks. 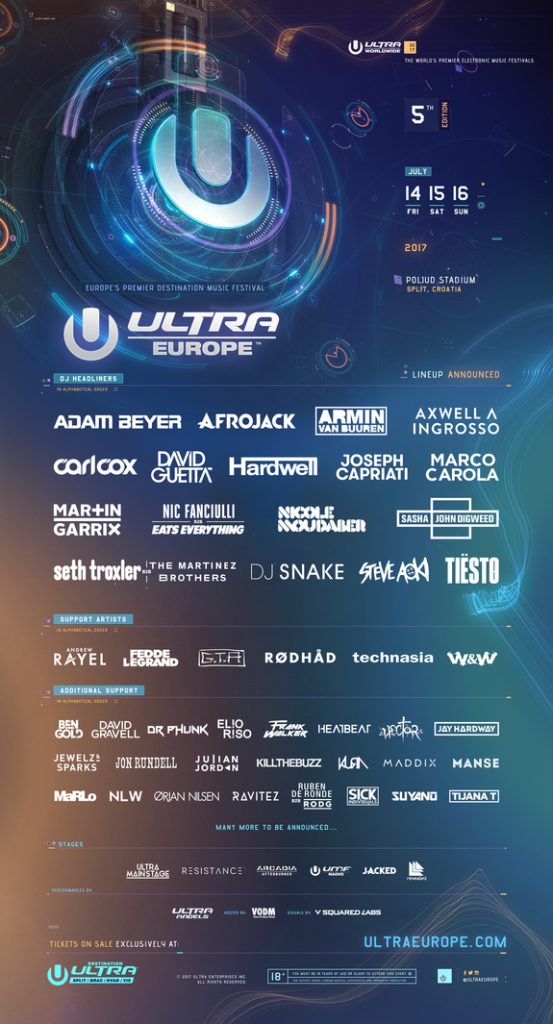 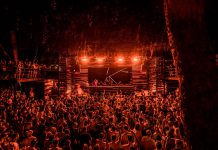 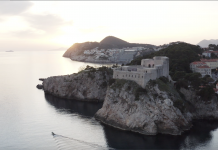 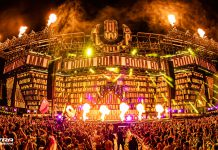