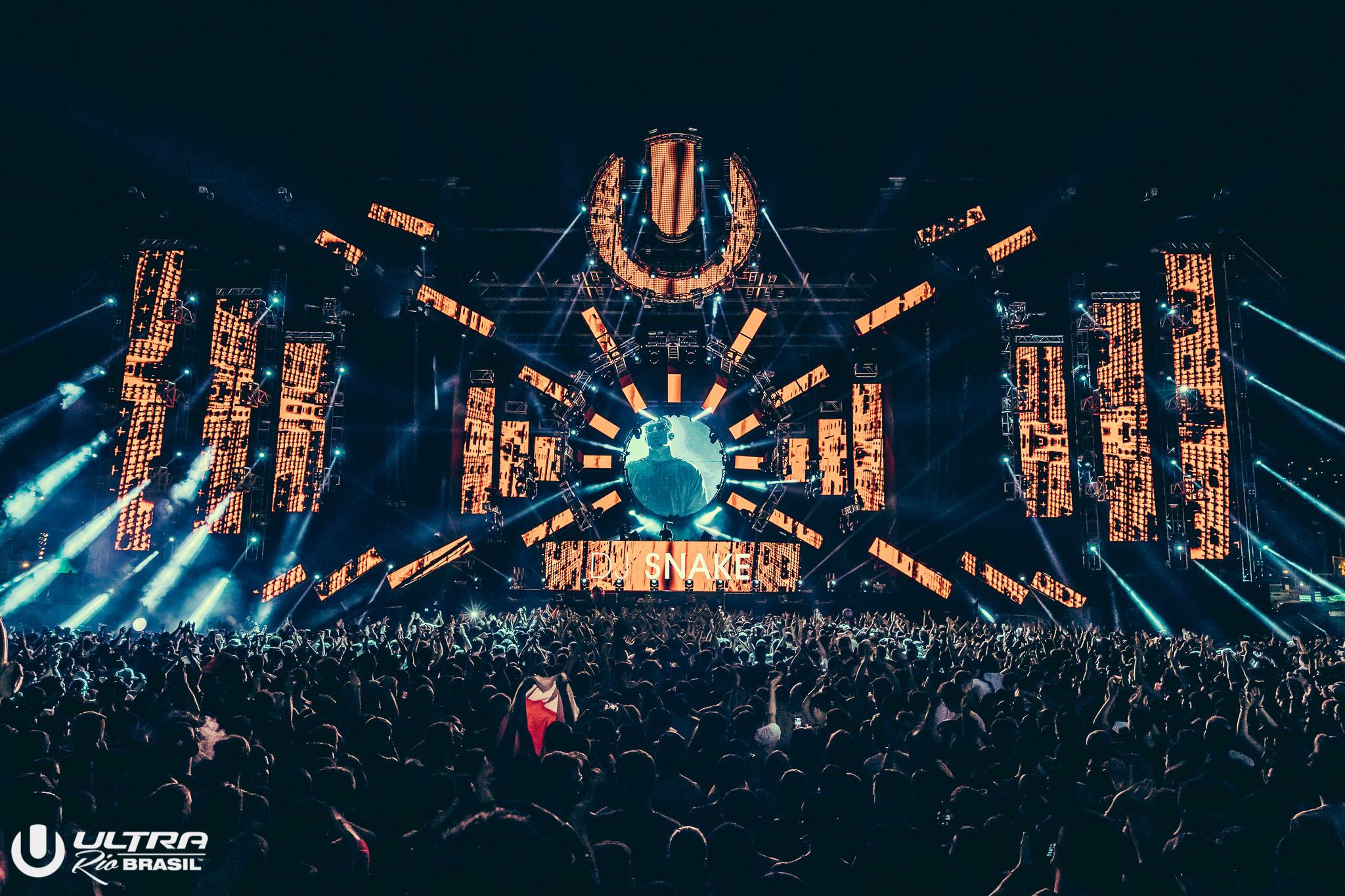 Ultra Brasil will be bringing the party back to South America with this epic first phase of artists!

Turning only two this year, Ultra Brasil is already getting past its infant stage by expanding to a full three days this year. Taking place in Rio de Janiero on October 12-14, 2017, the Ultra Team will be taking over the legendary Sambódromo once again to provide a home for all lovers of electronic music. Last year’s edition boasted of over 60,000 attendees, and this year is expected to bring in more as the grounds have been expanded for this three-day affair. Cashless funding will return this year, to give festival-goers the option of ditching their credit cards in exchange for designated cashless cards. For you Ultra-loyal out there, the Ultra Passport is now working at Ultra Brasil, so you can accrue points towards upgrades and more by attending this year’s edition. Additionally, Ultra Brasil has also announced unique travel packages featuring bundled flights, hotel deals and in-festival transportation that will soon be announced!

Announced in the Phase One Lineup are artists Adam Beyer, Alesso, Armin Van Buuren, David Guetta, Jamie Jones, Joseph Capriati, The Martinez Brothers, and the legendary Sasha & John Digweed! This shows off some diversity, and we cannot wait to see what the full lineup that Ultra will be bringing this year to Rio! 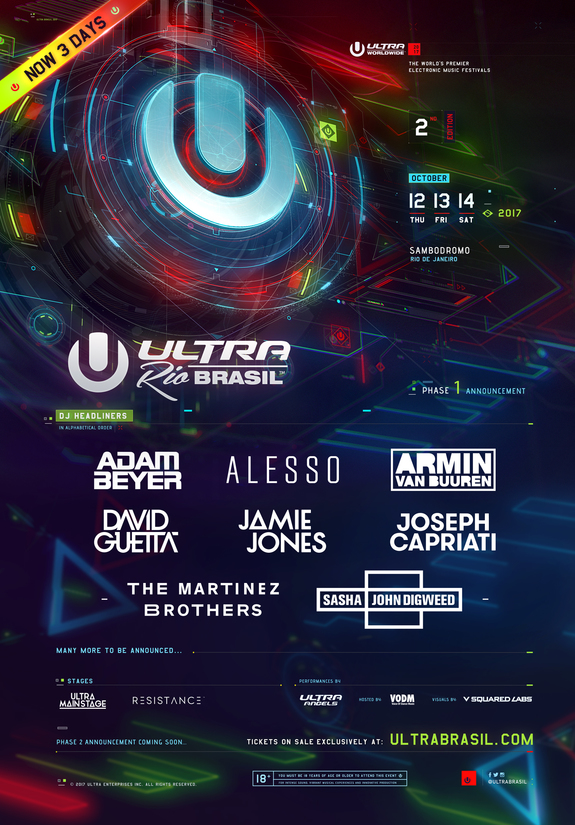