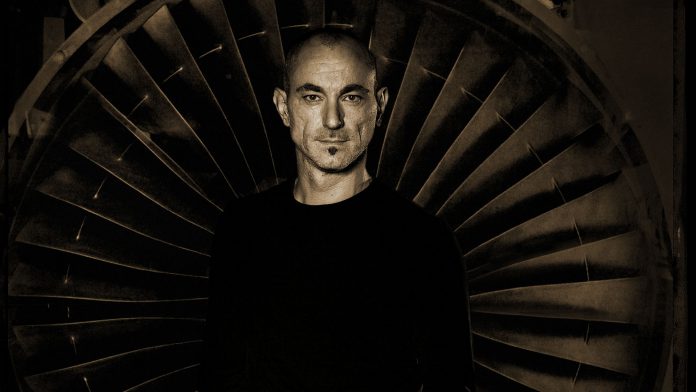 Robert Miles, producer of classic dance music tunes “Children” and “Fable” has passed away at the age of 47 in Ibiza.

Reports are coming in that legendary producer and DJ Roberto Concina, better known as Robert Miles, has passed away at the age of 47 in Ibiza. Miles helped pioneer dream trance into the mainstream through his release of “Children” (1995), which ended up selling more than 5 million copies and spent thirteen consecutive weeks at the Euro Top 100 chart number 1 spot. His death is being reported as a result of a disease that he had.

His friend and longtime collaborator, Joe T Vannelli, reported of his untimely death on Facebook:

The tragic news of the death of a very talented artist of our time, makes me incredulous and upset. With him also it is a part of my life as an artist manufacturer. I will miss the fights, brawls, criticism, judgments but especially your talent in finding sounds and melodies unparalleled.

Fans are sharing their reactions to the death of Robert Miles by honoring his legacy:

Very sad to hear of the passing of Robert Miles , “children” is such a timeless record and it will live on #RobertMiles

Free, everybody’s free
In the new day that’s coming
Freedom for all is our destiny

Many of us on the team were introduced to trance music through Robert Miles and are saddened by his passing. We send our condolences to his friends and family in this time of need.

Listen to the last episode of Hypnotronik by Robert Miles:

The story of Robert Miles, born Roberto Concina, is that of three journeys, geographical, spiritual and above all musical. Though he’s circled the globe many times and picked up more than a few glittering prizes along the way, it’s music and Robert’s sheer love of it that has propelled him from a small town in the Swiss mountains to success in the World’s music capitals and beyond. Moreover, this same love of music burns as fiercely in him still as he prepares to undertake the next phase of his remarkable voyage.

Turn Back the Clock to 1996 with Robert Miles’ “Fable” 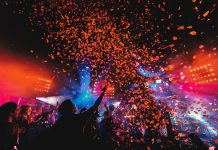 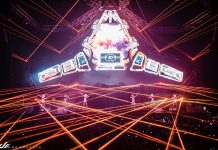