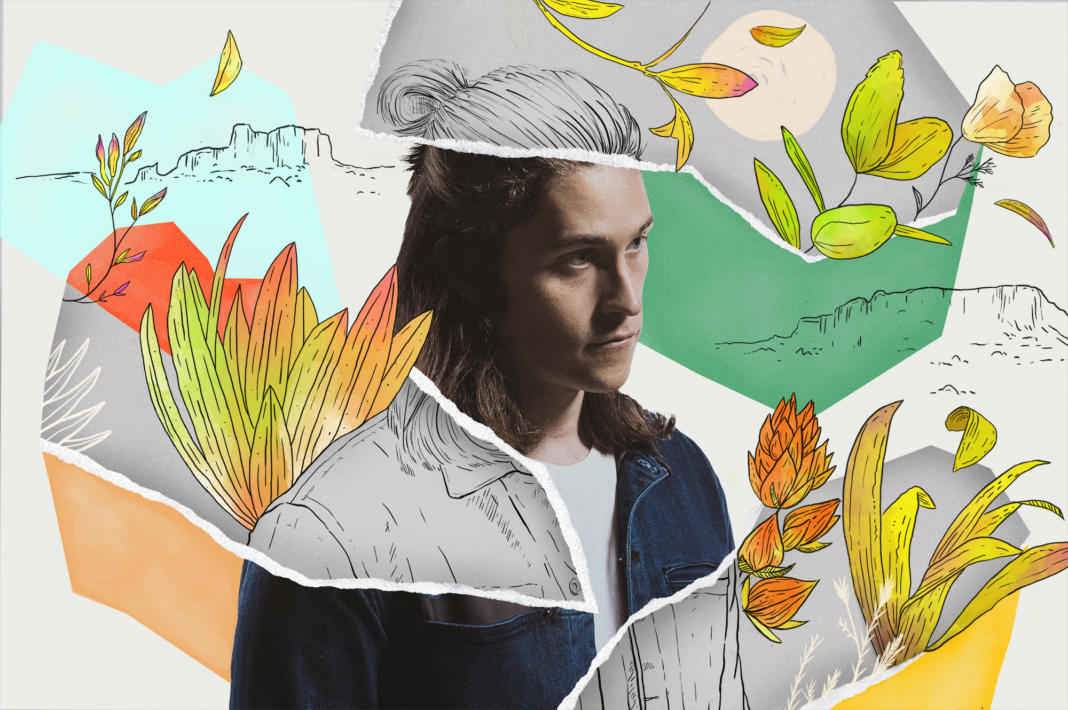 Big Wild continues the onslaught of new music released. This time it comes in the form of a fantastic remix EP. Big Wild let four very talented producers take a stab at his song with Yuna, ‘Empty Room.’ Each producer brings their production style and flavor to this already beautiful track.

The EP begins with a remix from Elderbrook. The UK producer mixes his percussion filled production with the original vocals on the song. Further, he adds deep basslines that are similar to ones you’d hear in Jazz songs. The result is a very classy version of this song! Win and Woo are up next on this EP. They switched up this song into a darker, techo/deep house type of song. Utilizing various vocal chops and mutations, the overall remix is astounding! Cabu brings his talents to his table. The song is slowed down a little bit for easy listening pleasure. Piano tunes are added throughout the song and there’s various breaks in the song that let Yuna’s vocals shine through! Finally, Sofi Tukker‘s remix is the last one on this EP. Additional percussion drums are added throughout the song and they turned it into a groovy, extremely dancy track! It literally makes you want to tap your feet from the very start!

I was really astounded when I gave this remix EP a listen from start to finish. The original song is great, however, each and every one of these remixes hold their own. Further, each remix is unique in a sense that they have their own sound.

Check out our exclusive interview with Big Wild HERE!

Support and purchase the EP on iTunes. You can catch Big Wild on his upcoming Invincible tour as well – purchase tickets HERE.

Jackson Stell, or better known as Big Wild, has been making music for a few years now. His humble beginnings started in Lanchester, Massachusetts where he made hip-hop beats under the alias “JBeatz.” He moved to California shortly after college and was really inspired by the beauty of Big Sur and the Bay Area.  This love and passion for music and nature really evolved into a full-fledged career as he started working under Big Wild. In 2015 he caught the attention of Odesza and began releasing on their label, Foreign Family Collective. His rise to the top has been incredible to watch and happened extremely fast. He’s constantly on tour and plays a rather live show, mixing in live instruments with computer-generated sounds.