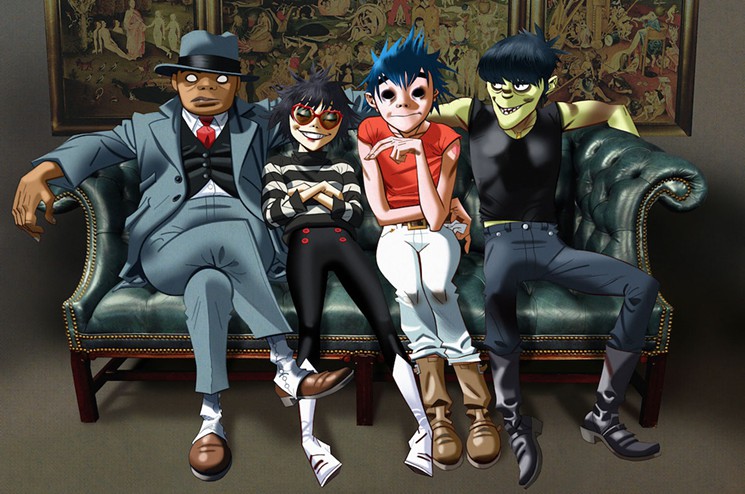 Last night just after midnight, Miami’s III Points Festival began dropping some big hints via Instagram. III Points began releasing photos every couple of hours that this morning added up to reveal that one other than the Gorillaz will be headlining this year. There have been whispers throughout the music community in Florida that this would be happening in 2017, and Florida couldn’t be more hyped.

The Gorillaz are due to release their fifth studio album “Humanz” later this month on April 28th. This album has some big names appearing on it, like rappers Danny Brown and  Pusha T, Mavis Staples, Carly Simon, Grace Jones, De La Soul, Savages’, Jehnny Beth, Vince Staples, Kelela, and D.R.A.M. The Gorillaz gave us a taste of the album earlier this month releasing four songs off the album, which you can check out below!

The release of these four songs definitely set the bar high for the rest of the album and I don’t think the Gorillaz will let us down. The album is VERY different from their previous album, taking, in my opinion, a more 808, urban, hip-hop feel yet still maintaining that groovy electronic dance sound we have come to expect and love from the Gorillaz.

III Points Festival has quickly become one of the southeast’s favorite festivals, bringing with it strong, diverse lineups and some very visually stimulating exhibits. The festival takes place every year in Miami’s art district, Wynwood, giving the festival a very cool artistic vibe. Tickets go on sale Friday at 10 am EST. Get yours quick because this one will SELL OUT! Get tickets for III Points Festival here, and stay tuned for EDM Identity’s Humanz Album review. 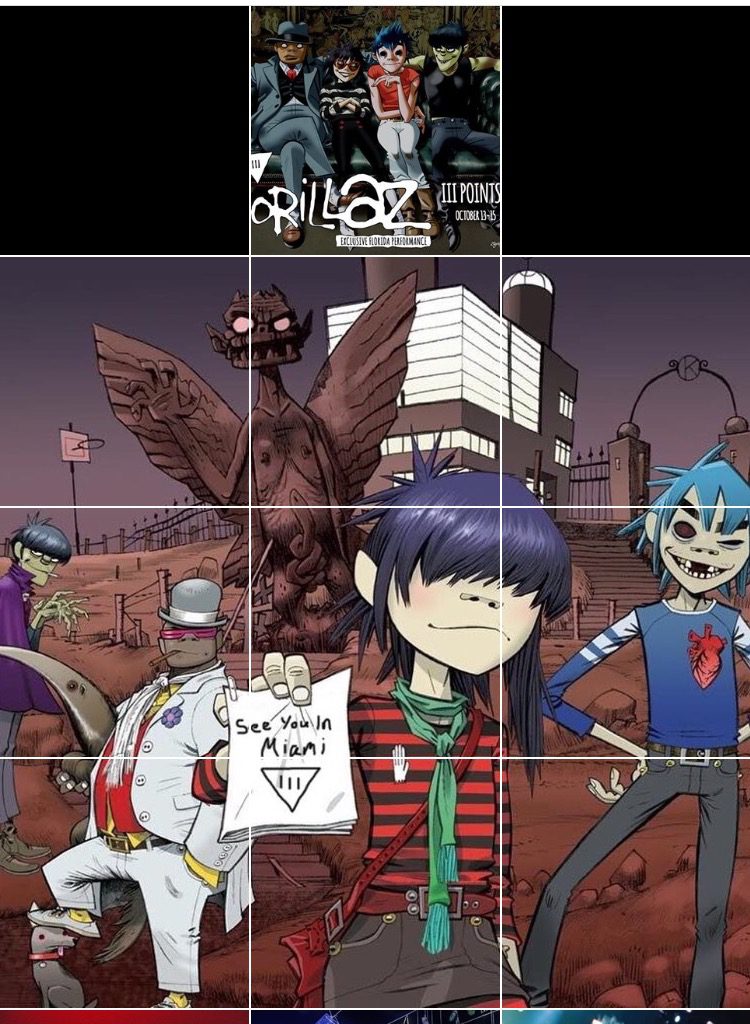 Check out more from Humanz on Spotify: