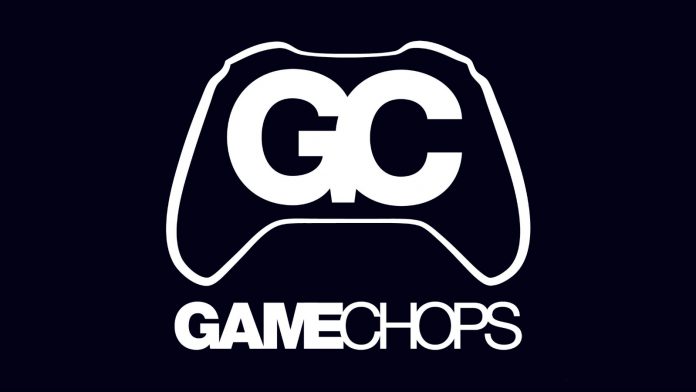 EDM Identity is proud to shine a spotlight on GameChops! Get to know their mission and backstory as our first label takeover of 2017!

GameChops is the brainchild of Chris Davidson, better known as Dj Cutman. This Philadelphia-based DJ/Producer is the founder of the label, which is dedicated to the genre of Video Game Music. GameChops is home to over thirty artists who are dedicated solely to the art of creating video game music for fans around the world. This month EDM Identity will be highlighting four of those artists: Dj CUTMAN, Grimecraft, Baroqueen, and dj-Jo! To kick off this month of video game goodness, we sat down with Chris to chat about all things GameChops!

What is the origin of the name “GameChops”?

GameChops was the title of my first mixtape as Dj CUTMAN, which was a largely hip-hop project that used short samples, or “chops” of video game music. In 2012, I expanded the idea to help provide opportunities to other artists on the platform I had created. By the end of that year, I had begun licensing our remixes so we could sell them on digital music stores.

You are the first label to license dance music remixes from major video game publishers, what inspired you to create a video game/chiptune label and what was the process of getting you to this point?

I’ve gotten questions about inspiration, but when it comes to GameChops it’s a little different. I didn’t start GameChops because I was inspired, I started the label because it was the right thing to do. Dj CUTMAN had grown to one of the largest acts in Video Game Music in just a few short years. With a label, I could provide a platform for my peers, and contribute to the industries that were supporting me. Before starting Dj CUTMAN, I working as a recording studio engineer helping artists make records and albums. Starting a label felt like a natural progression.

How would you best describe your label’s sound and what you do?

For someone who’s familiar with EDM but not Video Game Music (VGM), GameChops is essentially Monstercat but for Video Game Music. A largely digital label that focuses on dance music, with the unique quality that our tracks contain compositions from video games. GameChops was one of the first record labels to license and release commercial video game remixes. Before GC, you couldn’t hear Zelda or Final Fantasy music on iTunes or Spotify. Now, game companies have started putting their original soundtracks on stores, a move I feel is in response to the growing interest in VGM.

What do you feel makes you stand out from other electronic labels?

You know, that’s an interesting question. GameChops is a bit more complicated than other internet record labels because we are licensing music from the video game industry. But I think we’ve taken a “chiptune” mentality to the situation, and used the restrictions to our advantage. But sticking to just video game remixes, we’ve been able to keep GameChops very focused, and I think that’s lead to our success. I also care deeply about the music and the people who I work with, and I think that goes a long way.

Can you give us a brief description of the similarities and differences of chiptune and video game music?

Video Game Music (VGM) is music that was written for a video game, past or present. Chiptune is a type of music using old game hardware, limited synthesis, or simple sound design. Some VGM is Chiptune, but not all Chiptune is VGM.

What video game music influenced you to begin remixing?

Personally, I was very inspired by the music of Mega Man, Ninja Gaiden, and Final Fantasy. The compositions for these games are just so interesting.

Who are some artists under your label and can you tell us a bit about their individual styles?

What do you look for in an artist?

Good communication, someone who values work over talk, and a little empathy goes a long way.

At what events can fans find GameChops artists?

Everything from industry parties in LA and NYC to geeky bars, nerd nights, and comic book stores across the globe.

How do you feel video game music fits within the spectrum of electronic (dance) music?

In pop music, modern artists will often cover or pay homage to a hit song from another era. It’s fun to hear a familiar song done in a new way. For EDM producers, I think Video Game Music is a part of our history, our previous era. Nobou Uematsu is our Michael Jackson, Minami Matsume is our Madonna.

Can you explain the process by which you curate tracks?

For albums, I decide track order by DJing with the finished masters and making informed decisions based on tempo and key of the tracks.

If someone was just getting into video game music, what track on your label would you suggest they start with?

It depends on taste, of course. For a deep house fan, I’d suggest bLiNd’s Chozo Legacy, a Metroid concept album. For a D&B or hardcore fans, Arcien’s Hopes & Dreams is a great listen front-to-back. For a general music listener, our compilation albums like Spindash and Smooth McGroove Remixed have a great variety of talent and styles.

Have you ever run into any issues with licensing or intellectual property law?

We license all the game compositions in our remixes, which is why we’re able to have our music on stores like iTunes and Google Play. We’ve seen a lot of support from the video game industry for the way we’re adapting game music. Sometimes this process some time, and there is a little bit of an expense, but I think it’s worth it.

What different things do you have to take into consideration when you’re working on the label end (versus the artist end)?

I have to make sure I don’t forget how to make beats.

What can fans look forward to in 2017 from GameChops?

We’ve got two large compilation albums in the works, Spindash 2 for Sonic the Hedgehog and Ultraball for Pokémon. We’re also close to finishing a project dedicated to the Sega Genesis’ Streets of Rage, and Nintendo’s Animal Crossing.

Connect with GameChops on Social Media: 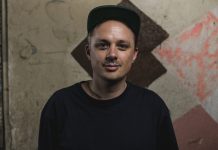 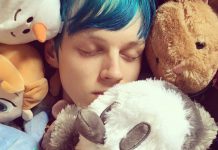 Get The Lowdown On Happy Music Artist, nanobii! 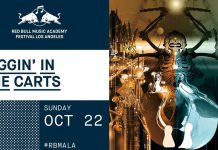