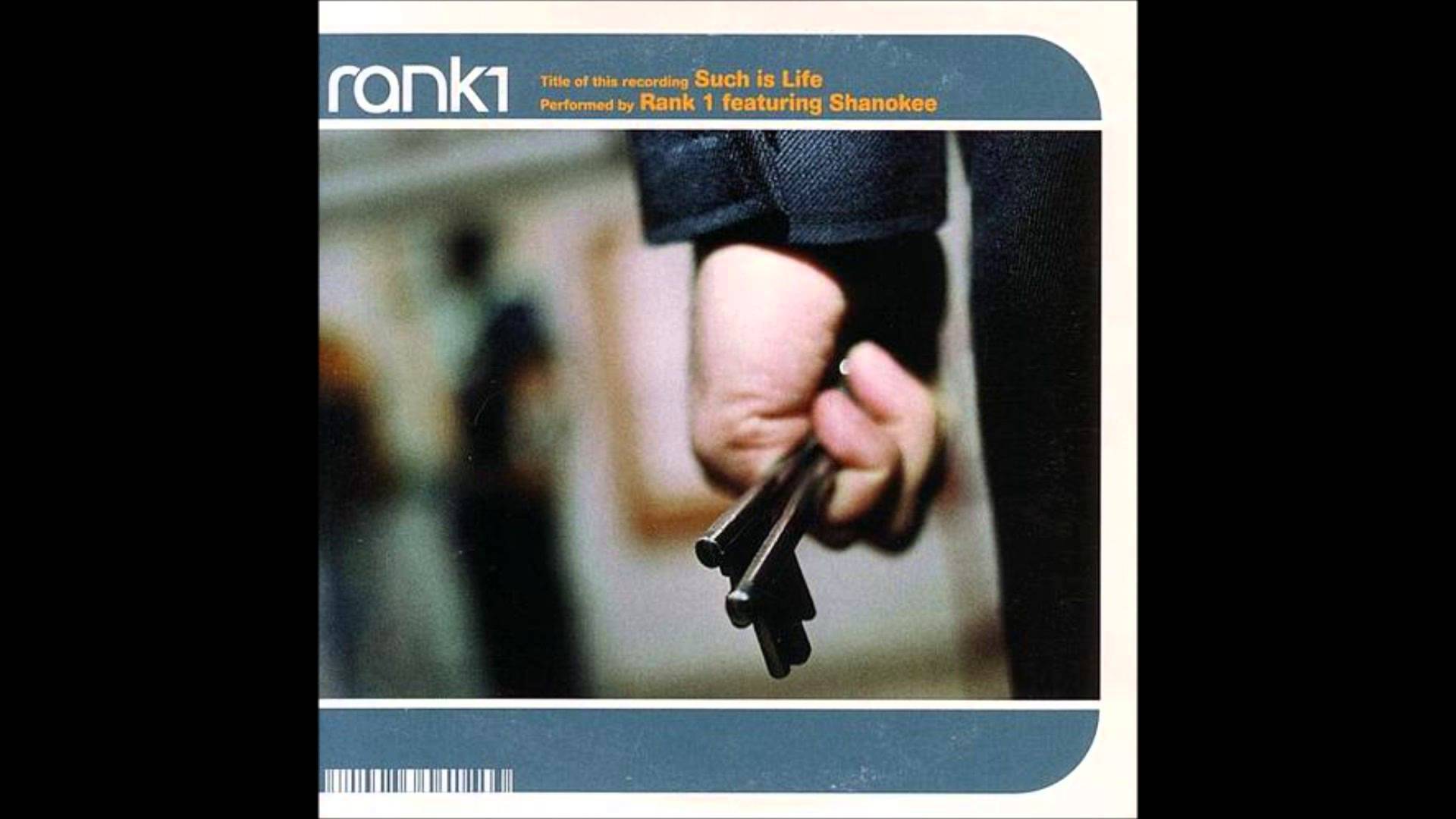 The news that Sensation Amsterdam will be entering its final edition this summer sent shockwaves around the world for fans of the brand. While the brand itself may have had a difficult time gaining new ground, the memories that were made at the event in the past will always be with us. There may be no better way to mark the end of an era than by taking a look back at one of the anthems from the earliest days of Sensation, “Such Is Life“!

Released on ID&T‘s own label back in 2001, Rank 1‘s massive tune “Such Is Life” actually began the year before. Originally named “Many Miles Too Soon“, the tune was produced and played out at Trance Energy in 2000 in honor of Miles Stutterheim, the younger brother of ID&T Co-Founder Duncan Stutterheim, who had passed away. The following year, vocals were added to the tune by Shanokee, and ID&T named it the anthem for Sensation 2001. This was the first ever edition of Sensation in which all attendees were asked to don white apparel only, and set the tone for future Sensation events going forward. Clocking in at over eight minutes, this trance tune from an entirely different era of the genre is one of the most beloved tracks by fans of Rank 1.

Check out the video of it being played out live at Sensation 2001 below and let us know what you think about how the track holds up today!

Watch Rank 1 – Such Is Life [Live at Sensation] on YouTube:

Such is life
Feelin’
Beautiful life
I see it
I’m making changes now
Open up the door
And I will be here
I am here
Seems like I, been waiting
Held in tight
I’m aching
I’m seeing clearly now
Wipe away the tears
And I will be free
I am free

Seems like I been waiting
Held in tight
I’m aching
I’m seeing clearly now
Wipe away the tears
And I will be free
I am free
I feel
Feel the beauty inside
I see
World is turning outside
I’m here
Hear you calling my name
I’m free
I’m free!