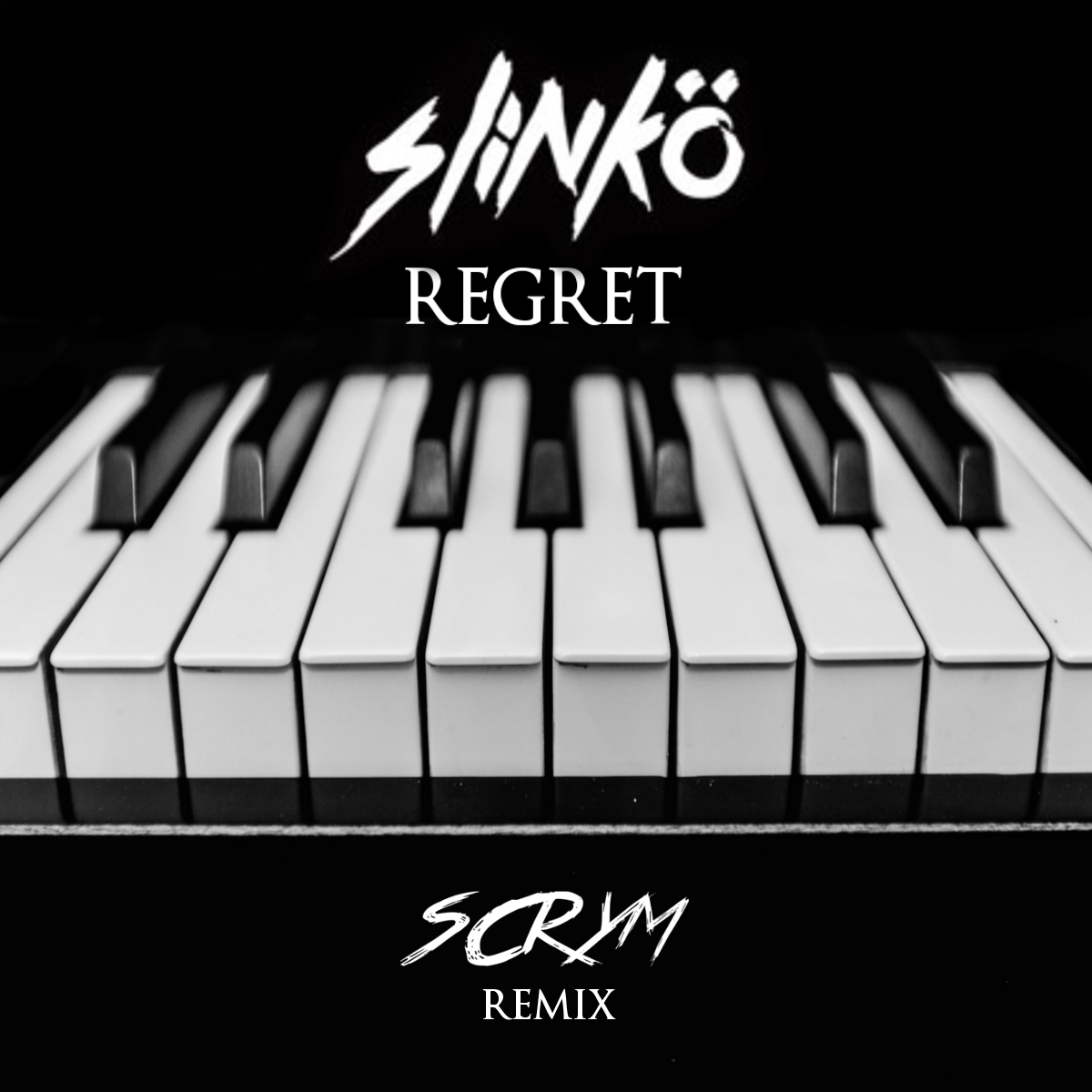 Slinkö’s “Regret” gets a massive remix from rising artist SCRYM!

If you’re not familiar with the name SCYRM don’t worry, you will be soon. The 21-year-old California native is new to the scene but is already infusing fresh beats and unique sounds to the future bass world. He names artists such as Illenium, Ocular, and Ekali, as massive influences which can clearly be heard in the styles and composition of his tracks. SCRYM spent the majority of 2016 releasing amazingly complex mixes and compilations and began releasing remixes late last year. Hearing his take on songs such as Boombox Cartel & QUIX’s Supernatural was worth the wait as he infuses his unique up-tempo style to the already amazing track.

SCRYM has just released a new massive new remix that is sure to resonate with Future Bass fans. In November of last year, he had a chance encounter with DJ Slinkö during Bassgiving in San Diego and the two instantly hit it off; from there this remix was born. This collaboration is a great example of supporting local DJ’s and their rise in the dance music world.

The track starts off slow and unassuming before launching into an all out euphoric layering of sounds. The track continues in with pattern – going from quiet and beautiful to loud and bold – until its finale. SCRYM truly shows his range on this track and you would hardly believe he is just starting in the scene. We definitely recommend you taking a listen to this track; we assure you fans of his style will be hearing amazing things from SCRYM in 2017!