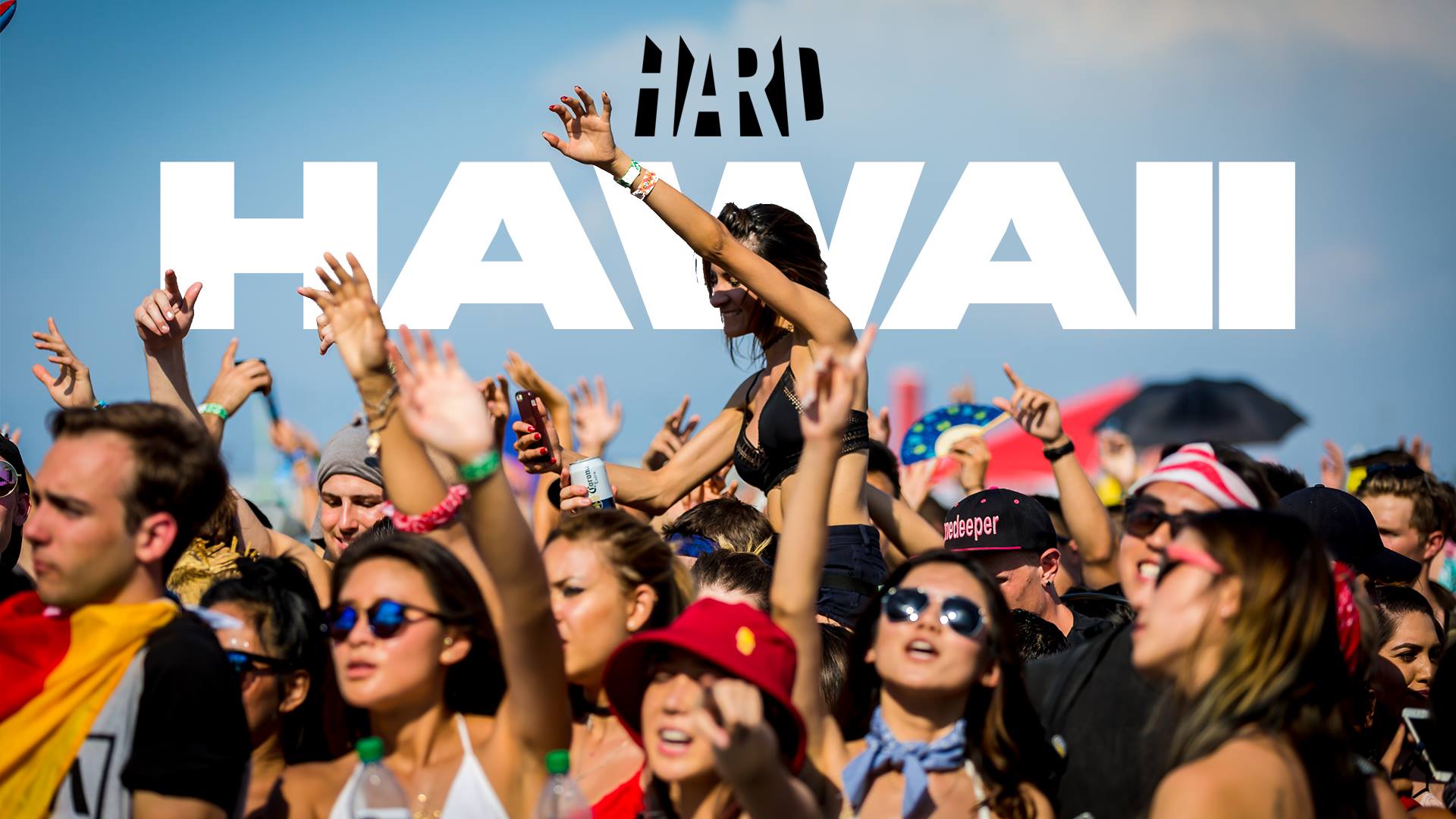 Get to know DESTRUCTO and his thoughts about Hawaii in our featured interview with him HERE! HARD Events was founded in Los Angeles in 2007 by Gary Richards (who also produces and DJs under the name Destructo) to return to his roots promoting live concert events. Starting as a small underground party in downtown Los Angeles on New Years Eve in 2007 the HARD brand has grown to global levels. From such festival brands as HARD SUMMER, HARD Day of the Dead, the HOLY SHIP! electronic music cruise and HARD Red Rocks to HARD-hosted stages at major festival properties as the U.K.’s Creamfields, Australia’s Stereosonic and the U.S.’ Voodoo Music + Arts Experience, HARD has become synonymous with larger-than-life performances, educated party people, top-of-the-line productions and the brightest rising stars in future music.