Don Diablo Is On Fire With New Single “Cutting Shapes” 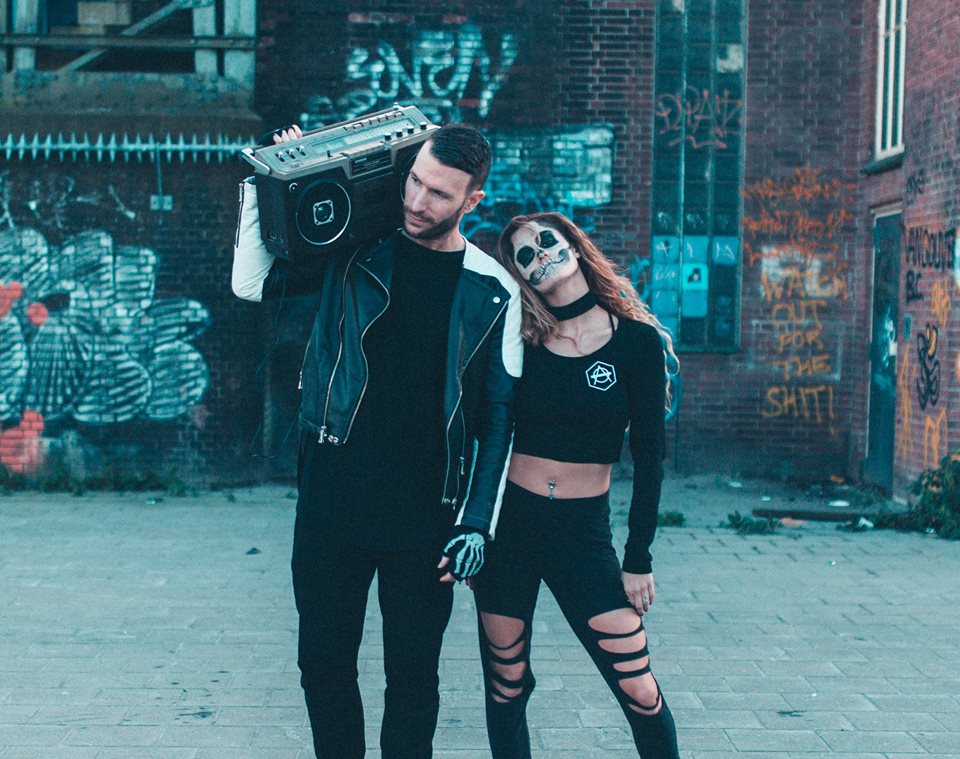 Festival favorite Don Diablo is having an epic year that has been full of amazing releases!

After completing the bulk of his festival circuit dates which included headling sets at EDC Las Vegas, EDC New York, Ultra and Tomorrowland, among others, Don Diablo has also announced a North American tour to close of this extremely prolific year. Hot off the heels of that announcement, he has released the party anthem, “Cutting Shapes” through his Hexagon label.

“I was finishing off a new instrumental and while I was working on the right top line for the song, I decided to use a vocal sample from Aaron Smith – Dancin’ – as a placeholder in order to test it out during my live sets over the summer. Reactions were really strong when I dropped it the first time and before I knew it things started going viral. I was literally getting so many requests to release the record that I decided to clear the sample and finish it off properly. It’s crazy to see how many people have already uploaded videos of themselves dancing to the song, so I immediately had an idea for the video as well. Really excited for this one as I feel it combines vintage feelings with my futuristic production style which has become a trademark sound for me over the last years.” Don Diablo is a personal favorite of mine and I have watched his style evolve throughout the years. Regardless of the sound he is experimenting with, he always brings quality tracks and is especially great at the up-tempo future bass hit! Cutting Shapes is no different as once you start listening you won’t be able to stop! The video is an homage to the Cutting Shapes, which specific type of shuffling that incorporates more of the Charleston and Melbourne Bounce and features the amazing Gabby J. David. If you’re anything like me, by the end you’ll have a great time dancing along and trying to perfect your moves!

Available to stream or purchase HERE! Grab tickets for the Hexagon Tour HERE!

Check out Don Diablo on the Hexagon North America Tour: