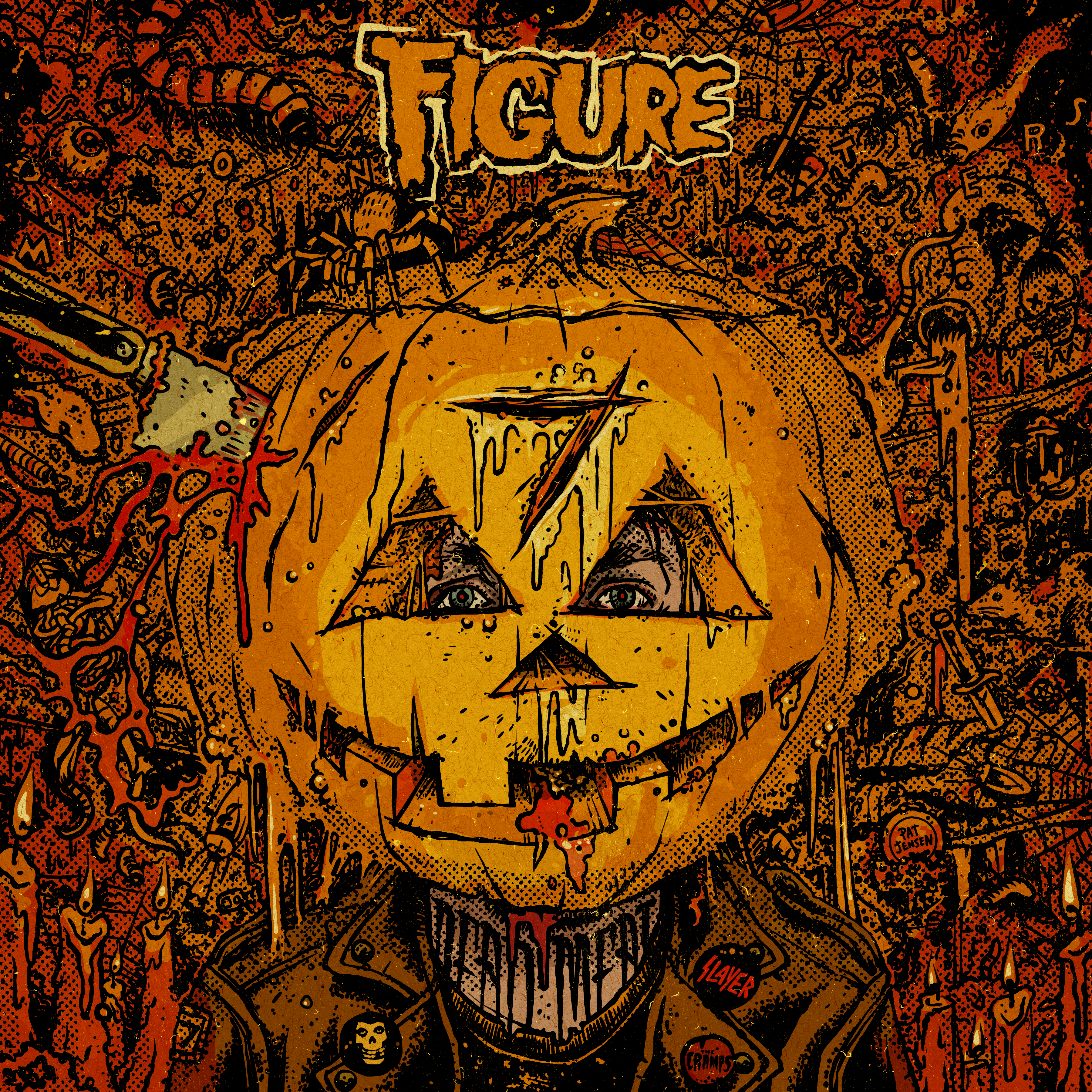 I am here to tell you that Figure is back. I mean, he never really left, but he’s back with new music and its sure to blow you away.

When I saw Figure last while visiting New York City, I could tell that his new material was going to slaughter listeners. I spoke with him backstage before his set on Excision’s Paradox Tour, and he teased us with the release of ‘Monsters 7‘ as something he was looking forward to. On October 7th, fans of Figure and the ‘Monsters’ series alike will be finally treated to the release of the album. A multilayered, grimy mix of dubstep tracks, with an extra side of heaviness, ‘Monsters 7’ is going bring the bass back. You’re going to want to turn this up and then some, but make sure you don’t blow out your speakers. Figure’s upcoming release is set to push the current boundaries of bass music and is insatiable. Each track tells its own story and morphs into something you didn’t expect it to, carrying a certain theatrical value with it. The album itself really feels like a rock album, something I would love to be caught in a mosh pit for.

Are you ready to lose your mind and catch this live? You can catch Figure with Protohype in a city near you on the “Outta This World Tour.” But now, check out my review of ‘Monsters 7’!

Stream a preview of ‘Monsters 7’ on SoundCloud:

“Somewhere between science and superstion”

This track was a great start to this album. I really enjoyed the piano lead in and how it rose to a different depth and it felt super raw like i was experiencing it live for the first time. The track moves past the opening piano intro a drops after screams and grumbles comes the quote “Somewhere between science and superstition there is another world, a world of darkness” patterned with an excerpt from The Exorcist.

“Fair is foul and foul is fair, Hover through the fog and filthy air”

This track has a really grimy interlude with what sound like bongos that drop and slam down hard into this full frontal baseline. The track then begins to move forward before it whispers “In The Name of Satan” where it takes an almost roller coaster like drop and the beat forms an almost stepping like motion where it sounds robotic and glitchy. The beat drops back down to the quote of what sounds like witches saying “Fair is Foul and Foul is Fair” and pushes the boundaries of what a dubstep track can feel like.

This is my favorite track on the album. It really has a distinct feel to it. The track opens up with the chant “RedRum” in a rapid pace and moves right into the beat. It builds into itself into my favorite drop on the album because it’s so hype and fast and is a lot of quick baselines that fuse into one another and creates a really fun beat. This song pushes boundaries.

“Ring around the rosies, pocket full of pozies. Ashes, ashes we all fall down.”

The Omen opens with a little girl singing “Ring Around The Rosies” and then it breaks and starts building into the beat with an almost church choir like feel that stomps with the voices still behind it and hypes itself up into the drop when a voice says “The Omen.” This specific beat is really fast paced and has a really great rhythmic line that continuously flows through it and beats like heart and builds back up after the quote. The beat moves and ramps up and down, it’s very uplifting.

“Get your hands up”

This track is a little different in that it opens with a guitar lead in with some drums that build into a filtered drop that’s really dirty and extremely bass heavy in and complex mixing within the drop. The drop keeps moving up another level and building that has vocals that sound like a monster saying “Get your hands up” and it comes back down to the drums and guitar and has a theatrical baseline behind it.

“I’m here to turn up the volume”

“Hellraiser”, opens up with a line that says “I’m here to turn up the volume” and then shortly after it the beat slaps back and forth and slowly moves into a steady progression where it stops like an alarm system and you hear another voice in the background and it says “Hellraiser” at which point it drops into this extraordinary shattering adventure in total fright, that brings you up as it builds itself in to a heavy drop that feels like an old school dubstep track.

To me, this is track has the best beat on the album. It is the fastest and most complex in the drop. It fires off and has cannons and a lot going on at once and features the line “You will never again feel safe in the dark.” The vibrations that come off this song in a bass system are vicious, it’s a super dark and is by far the most aggressive track on Monsters 7. It breaks itself back down with a grim vocal line that is a great closer for the album. 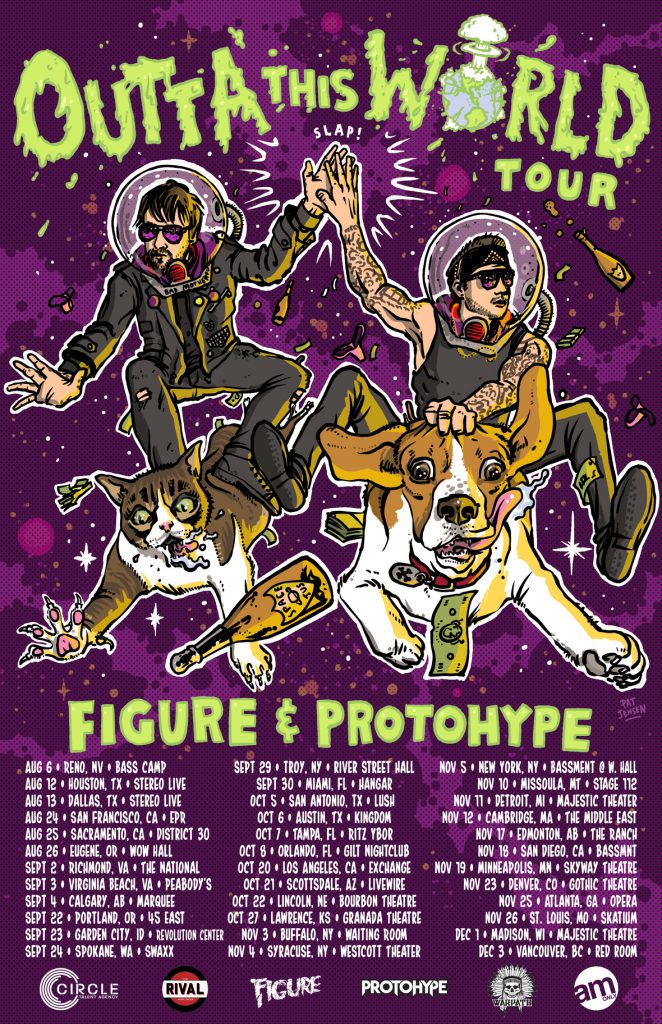