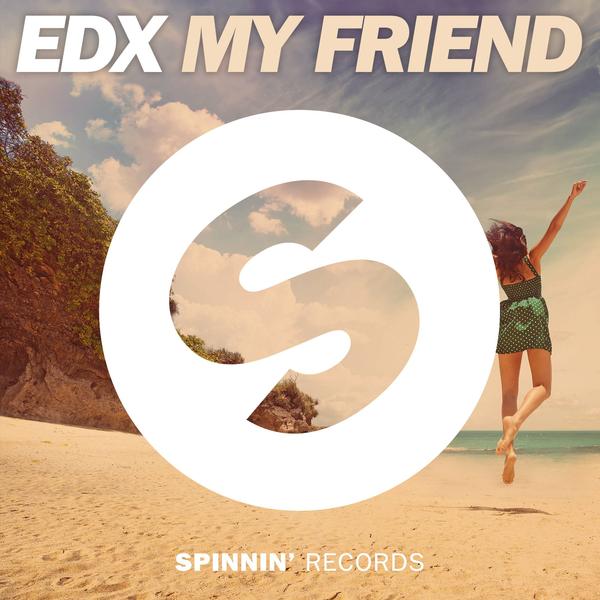 Globetrotting DJ Maurizio Colella, aka EDX, seems to always be on the move, but that doesn’t stop him from putting in work in the studio or regularly releasing episodes of his #NoXcuses radio show. This time he’s here with a rework of a track everyone knows – ‘My Friend‘, originally made famous by Groove Armada.

2016 has been a busy year for EDX. In February and March, he embarked on the No Xcuses vs. Enormous Tunes Bus Tour with Croatia Squad and Nora En Pure, playing 15 shows across the United States and Canada. He then continued to play shows in Europe and North America all summer.

Check out our interview with EDX, where he discusses touring, his influences, and more!

Summer may be on it’s way out, but this rework is the perfect soundtrack to squeezing as much fun in the sun as we can with the few days we have left. Coming from both an Italian and Swiss background, EDX has a unique selection of influences that contribute to the sound he produces, and with this track, he has seasoned entrancing synths over this catchy beat with lyrics we all know to deliver a perfect end of summer anthem.

As EDX has continued to tour this year and noticed positive responses on the dance floor to this track already, I’m certain we’ll be hearing this track in the new year as well.

Stream ‘My Friend’ on Soundcloud:

Check out the music video for ‘My Friend’: