Slander Reworks “Kill It 4 The Kids” 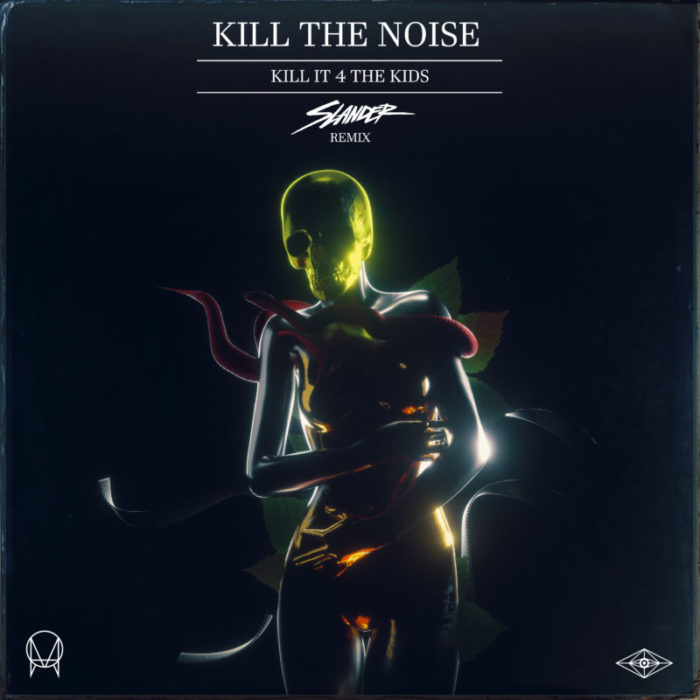 Slander is back with a brand new anthem for heaven trap lovers all over, this time giving the remix treatment to Kill The Noise‘s track “Kill It 4 The Kids“. Released just four months after their track “Breathe”, the dynamic duo is back with a slow interlude and melodic rework of the tune from Kill The Noise. Between playing Red Rocks earlier this month, and selling out two nights at the Hollywood Palladium with NGHTMRE on July 1st and 2nd, they have been steadily hyping fans up all over the United States.

This track is a instant hit from the soft piano noted beginning to a hard-hitting morphing version where the lyrics of the original moves into a mixed down drop. As the bass hits, it lingers on drawn out chords to form an ear pinching base track, and comes back to a close. You can catch Slander bringing some sweet vibes and heavy basslines this month at the 20th Anniversary of the Electric Daisy Carnival, during EDC Week at Surrender, or Electric Forest in Michigan!

Stream Kill The Noise – Kill It 4 The Kids (Slander Remix) on SoundCloud: