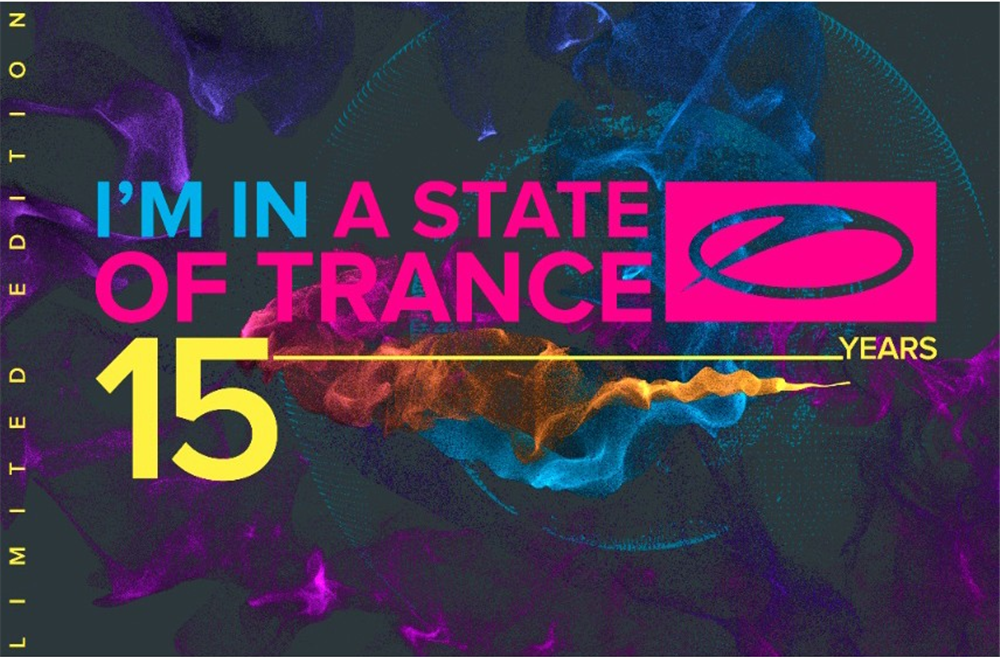 Today, on A State of Trance 766, Armin van Buuren and team celebrated their 15th Anniversary of the A State Of Trance Radio Show. Episode 001 was launched on June 1st, 2001, and Armin has been consistently bringing amazing music to his devout followers worldwide since that day. Throughout the years, electronic music has transformed in so many ways, and the ASOT Radio Show has transformed along with it. In celebration of the 15th anniversary of one of the best radio shows to exist, we have chosen the very first ASOT episode as this week’s Throwback Thursday, A State Of Trance 000. Some of you might have even been there to listen to the very first episode, which aired on May 18th of 2001, and if you were please let us know in the comments! The track listing for the preview episode of things to come boasts of some seriously epic tracks by amazing artists like System F, Airwave, Delerium, and more.

A State Of Trance 000 Track Listing: