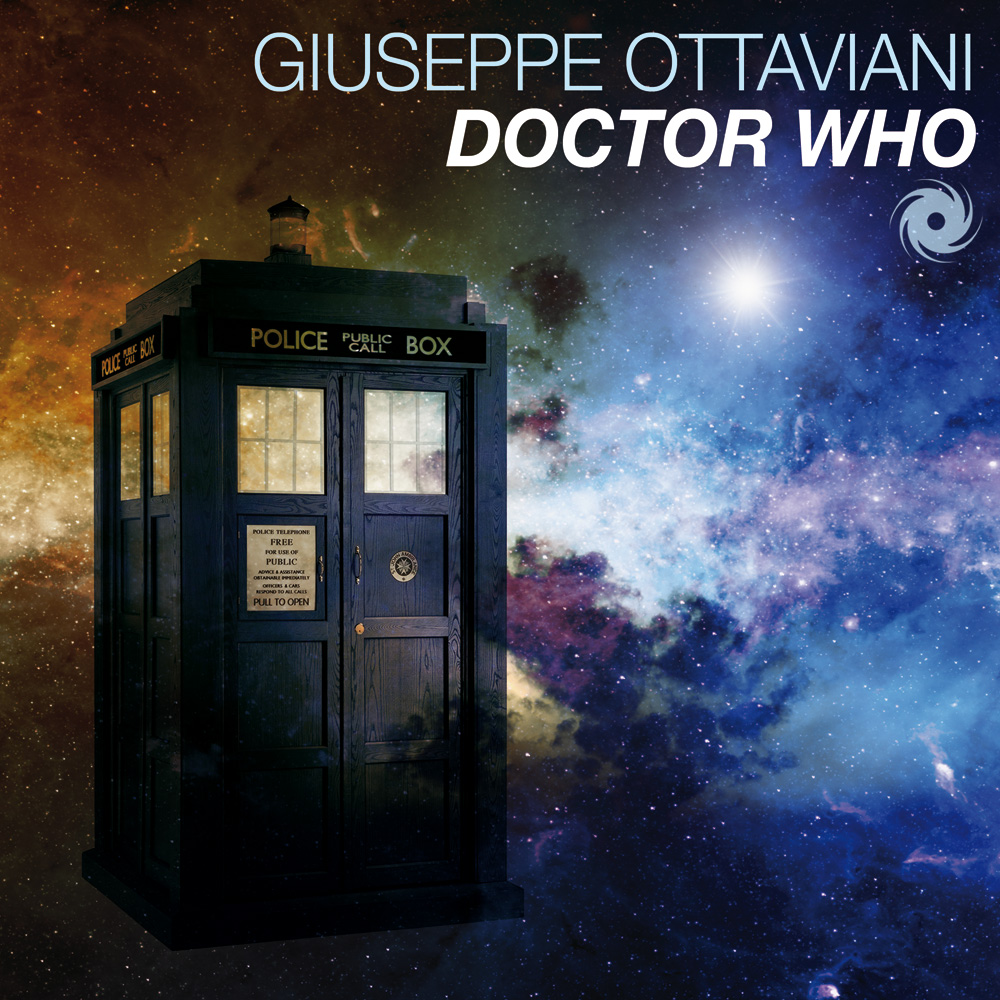 Do you like your trance dark? Are you craving something with a new sound, yet something overwhelmingly familiar? Something that will catch your ear with its unique style and melody? Are you a fan of the hit show ‘Doctor Who‘? Confused by that last question? Well, Giuseppe Ottaviani has just dropped a new track on Black Hole Recordings, appropriately titled “Doctor Who“, that takes the well known theme song and adds a dark trance twist to it! I was a little unsure as to how this could work so I had to give it a listen to see how this trance master mind could tweak a TV show theme song and make it relevant in the trance scene. Never watching the TV series personally, it took me a second to understand where he was going with this piece. But when I compared his rework of it to the original theme song, I was instantly impressed.

Check out Giuseppe Ottaviani – “Doctor Who (Original Mix)” on YouTube:

This isn’t the first time the ‘Doctor Who’ theme song has been reinterpreted. Orbital and KLF under their The Timelords alias have dipped their toe into the ‘Doctor Who’ theme song pool with releases that ‘Doctor Who’ fans all over the world could appreciate. Now it’s Giuseppe Ottaviani’s turn! And it’s a treat to have such an interesting release during such an extremely busy year for this trance A-lister. First on his list of accomplishments was landing an 8.5/10 rating on DJ Mag Trance Single of The Month for his Live 2.0 debut. Then not a long time after, he released “North Star” with Orkidea, a track that got everyone buzzing with excitement and anticipation to see what he would come up with next. Well, Giuseppe’s answer to that was a track that explores both space and time. A track that pays homage to a beloved TV series. A track that, although very recognizable, is unique in its own right compared to many releases we have seen this year.

Now my next question is, will “Doctor Who” be successful in the festival circuit? I believe it will have major success as it has been proven that popular shows garner a very intense response when they are highlighted at a large event. For example, when Above & Beyond brought out Bryan Cranston, the actor who played Walter White on the hit series ‘Breaking Bad‘, to push the button at EDC Las Vegas 2015, the crowd went insane (Check out Bryan Cranston “pushing the button” at EDC Vegas Here)! It was an experience I will never forget. People were talking about that moment for a long time after! I believe that when you marry two very different worlds like a TV series with electronic dance music, people tend to latch on because of its familiarity. Because of this, I know that “Doctor Who” will bring Giuseppe Ottaviani a whole lot of success as the season progresses.

Purchase your copy of Giuseppe Ottaviani – “Doctor Who (Original Mix)” through Beatport!