Tiesto’s “Traffic” Gets A Mix-Off! 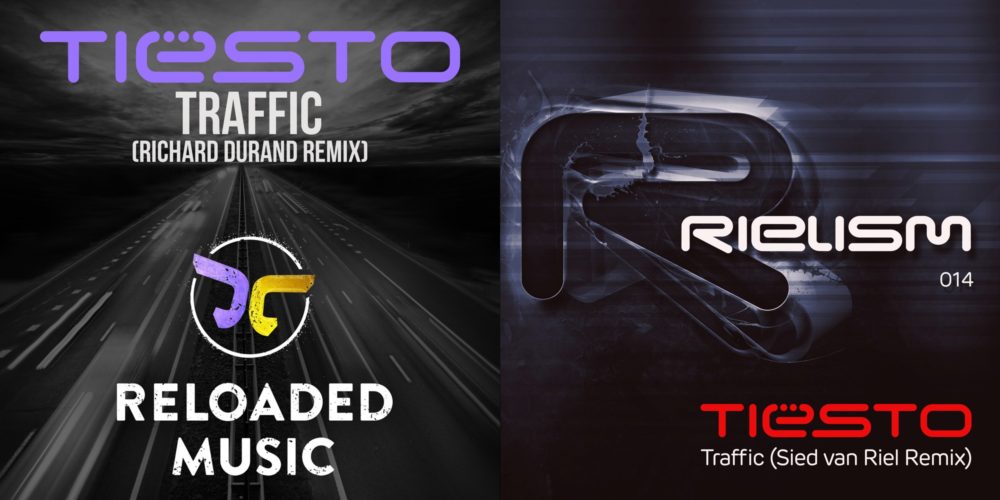 Tiësto is no stranger to having his songs re-worked and most recently there is a head to head competition to hear who’s remix is the ultimate rendition of his track “Traffic.” Richard Durand, a former protege of Tiësto, and Sied van Riel have released their versions of the song. Durand’s version was released on the Reloaded Music imprint and features a heavily reverbed bass, some fast snares, and solid percussion. Sied’s release contains a tempo and tone shift that keeps the listener engaged as the song continues to build into itself.

This competition isn’t an actual battle, but rather an homage of sorts. The two had been discussing Tiësto and agreed that the song “Traffic” was a power house of a song. They put it out there but you decide, which song deserves to be released in the fast lane – only you can decide!