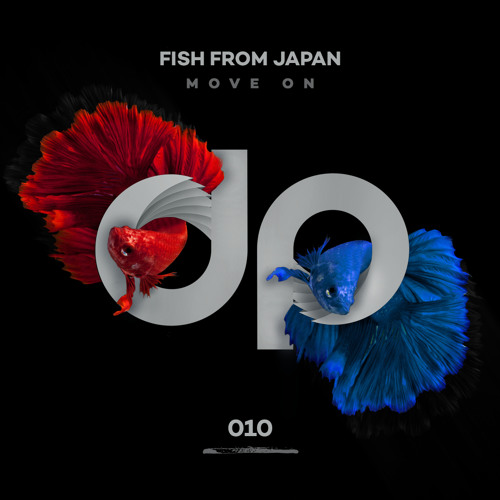 Discovery Project Releases is a regular series featuring exclusive music from Discovery Project alumni. The 10th release comes from Fish From Japan and is breaking the mold for the Discovery Project Release series being the first non-competitor to be featured in the series. “Move On” is a deep house track that is piano driven and features a catchy melody. The vocals on this track are fantastic and fit the deep vibe, and will definitely keep people dancing and moving throughout the night. Fish From Japan has received support in their past releases from some big names in the industry, notably Eats Everything, Seth Troxler, and Mark Knight.

Stream Fish From Japan – Move On on SoundCloud:

About Fish From Japan:

Coming up from the depths of the house scene Fish From Japan are a collective of producers, DJs and vocalists with a penchant for creating forward thinking electronic music for the feet and the ears.The disparate characters behind Fish From Japan have led varied and exotic life in and out of music. Coming together, usually at short notice they splice and weld elements drawn from their many musical influences. The result is their unique strain of hook heavy, funk rich house.