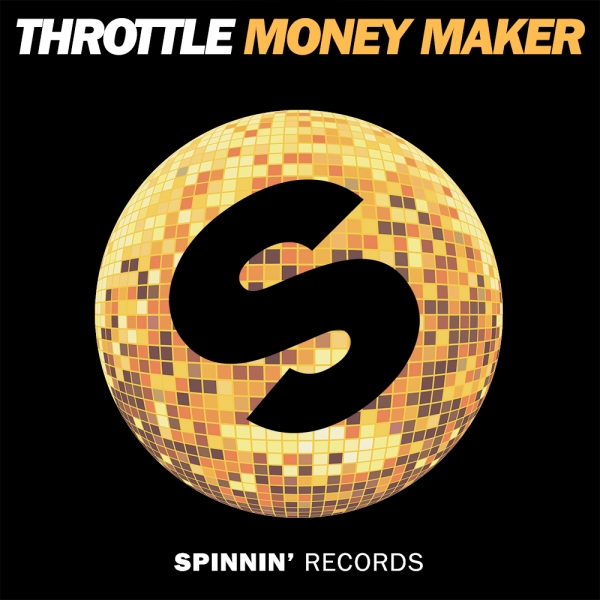 Over the past few years electronic dance music has had a number of young producers rise to stardom: Martin Garrix, Madeon, Flume, and Porter Robinson (just a few), but there are also a handful of great artists flying under the radar…Throttle is one of those artists.

With killer remixes of tracks like “Stay With Me” by Sam Smith and “I’m In Control” by AlunaGeorge just about anything Throttle touches will have you tearing up the dance floor in your disco pants. His music is a perfect blend of 70’s groovy disco vibes with the energy of a main stage banger. Riding in the wake of his recent collaboration with Oliver Heldens, “Waiting“, Throttle’s newest track “Money Maker” is just in time for your summer playlists. The track has funky guitar riffs and piano chords with upbeat drums that can keep you dancing all night. You can bet you will be hearing this worked into summer sets at events all across the globe.

Throttle’s recent productions have been released on Spinnin’ Records and his touring schedule has taken him from Miami to Montreal over the past few weeks. In the upcoming months he will be playing Electrobeach, France, Echo Beach, Toronto and Omnia in Las Vegas. Be sure to stay up with Throttle releases because he is on the rise!