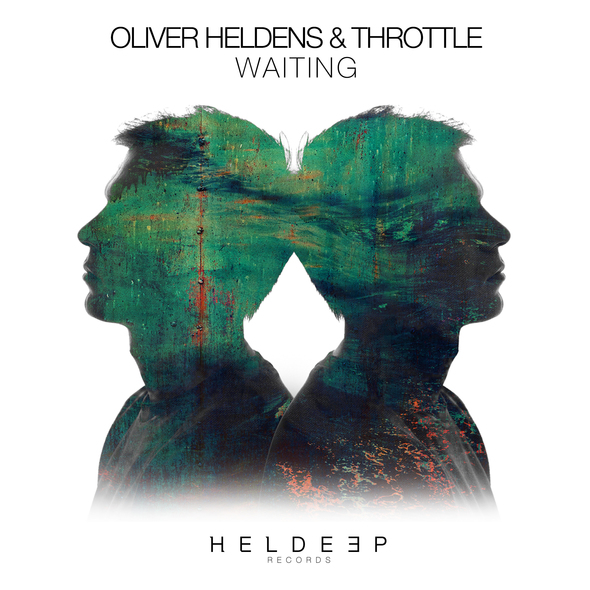 The legendary future house creator, Oliver Heldens, collaborated with young up-and-comer Throttle on a beautiful new tune – ‘Waiting’. The breakdown features guitar plucks and male vocals then leads into a buildup with smooth piano chords. To top off the song, the piano chords progress right into the groove-filled drop. Heldens and Throttle show so much chemistry for their debut collaboration – mixing Heldens’ future house sound with Throttle’s dirty disco melodies that he’s become well-known for. ‘Waiting’ has dancefloor vibes written all over it and it will rock festival and club sets across the world. Don’t miss out on this incredible tune!

Oliver Heldens has quickly become a household name within the electronic dance music scene. His latest single ‘Wombass’, a collab with Tiësto has amassed nearly 5 million plays on Soundcloud and 4 million views on YouTube in just two months. Heldens has his hands full with his weekly radio show and record label Heldeep Records, as well as his alias, HI-LO. Not to mention, he’s constantly touring as well. Continue to follow Heldens’ career throughout 2016 as he has some big tricks up his sleeve.

There’s a pretty good chance you’ve heard the name Throttle sometime in the past few months after releasing his first single ‘Together’ on PRMD and his recent rework of Earth, Wind, and Fire’s classic hit ‘September’, which held the #1 position in the Beatport Charts for over two weeks. In 2013 he also did an official remix for Avicii’s ‘You Make Me’, which hit over half a million plays on Soundcloud. He’s been receiving an incredible amount of support from the likes of Oliver Heldens and Martin Garrix. If you haven’t heard of this young artist yet, then in 2016 it’s inevitable you’ll see his name at some point. – The Media Nanny