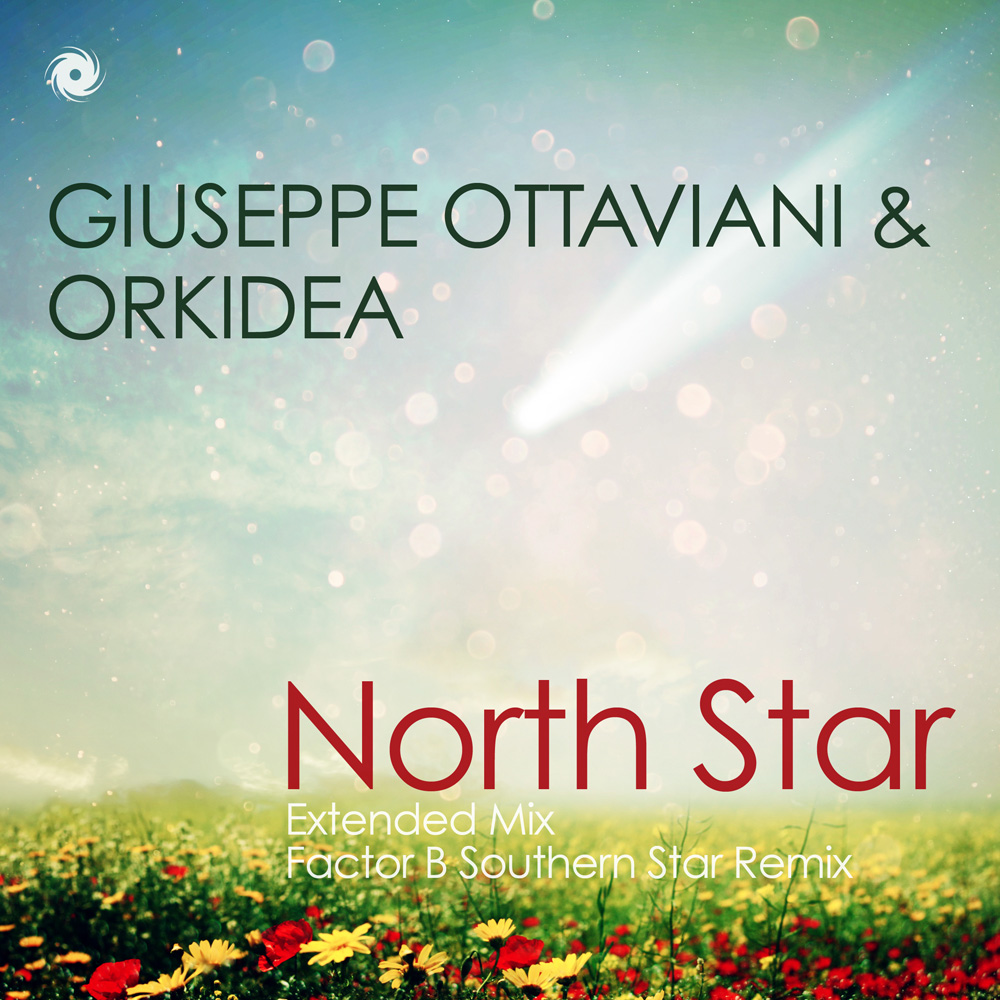 If you are a fan of Giuseppe Ottaviani and Orkidea then today’s news will without question get your pulse racing! “North Star“, originally released on Orkidea’s, ‘Harmonia‘ album has been reworked and extended! With Giuseppe Ottaviani taking the lead on the beautiful melody and Orkidea pumping out the baseline flavor, this new extended version is perfect to keep the dance floor alive in the thick of the night.

Purchase your very own copies of Giuseppe Ottaviani & Orkidea – “North Star” Extended Mix and Factor B Remix at Beatport.

You may know Giuseppe Ottaviani as the man behind The GO! Album, The Magenta Album, NU NRG, GO ON Air, VANDIT-The Sessions 4, or his multiple collaboration’s and remixes with some of the biggest names in the industry like Paul Van Dyk, Armin Van Buuren, Ferry Corsten, Markus Schulz, Gareth Emery, Aly & Fila, and John O’Callaghan. But what is this team up with Orkidea all about? Orkidea has been one of Scandinavia’s leading DJs since the early 90s. His blend of trance and progressive is what defines him and has garnered the support of DJ/producers like Pete Tong, Sasha, Armin Van Buuren, and Tiesto. He has been voted the number 1 DJ in Finland and has 16 Beatport top 100 tracks, 1 iTunes #1 album and a Beatport Trance #1 single! Clearly both of these men have the talent and are driven to create trance gold. Their passion for the genre and their understanding of the craft have allowed them to come together in the studio, resulting in the beautiful piece known as, “North Star”.

But wait! There’s more! Melbourne’s own Factor B has dipped his hand in the cookie jar and created his very own remix of “North Star”. His Southern Star rendition is just as wonderful as the original and has a flow that stays true to Giuseppe’s and Orkidea’s vision, but adds just a touch of Factor B flavor.