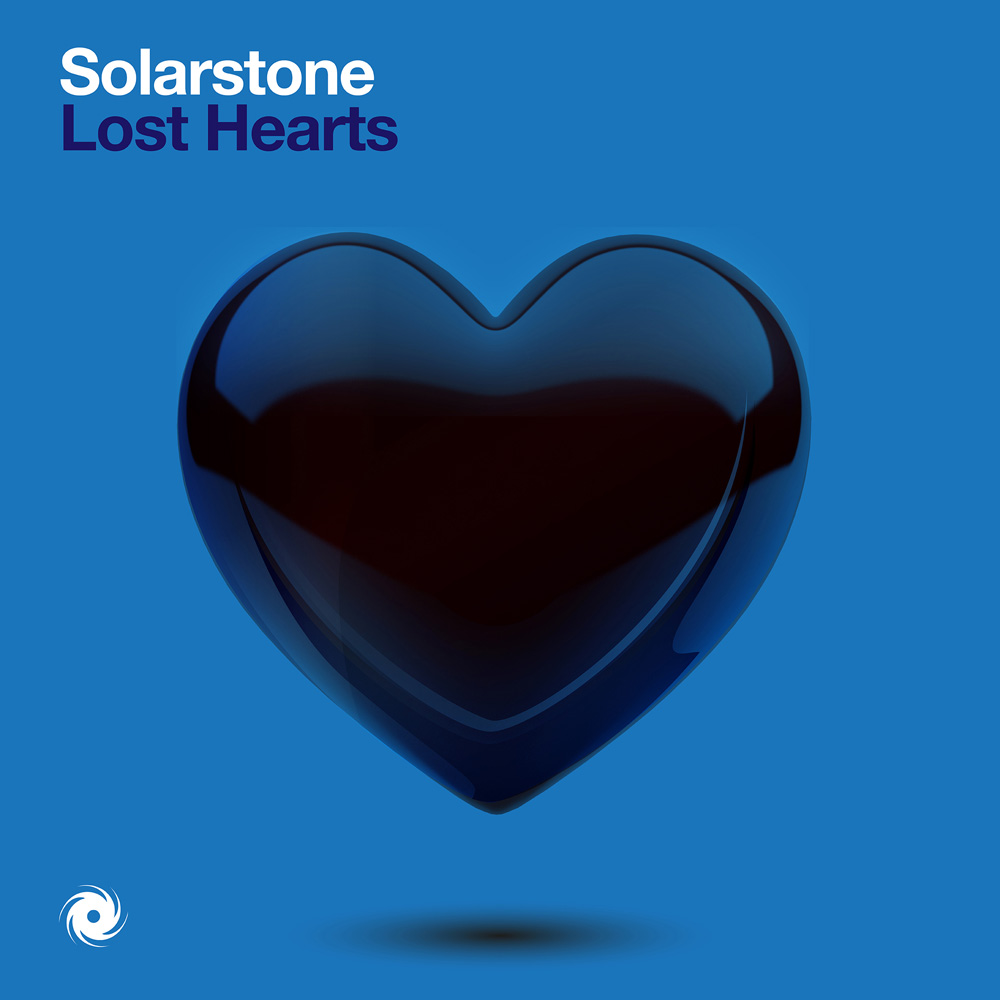 “EDM Is Dead. Vive La Trance!”, shouts Trance master Solarstone in the wake of his new single “Lost Hearts“, out now on Black Hole Recordings. In my opinion, I agree with him in the sense that trance is alive and well, and in fact is surpassing some of the more popular EDM genres that have smothered the scene. This year has certainly seen Solarstone make waves as his Pure Remix of Orkidea & Lowland’s “Glowing Skies” hit the airwaves, PureNRG’s “Secret of The Sahara” shook dance floors around the world, and the incredible ‘Pure Trance Vol. 4‘ mix-comp expansion pack hit the stores. Solarstone certainly has been a very busy man. All that was left to do was release a single that trance fans were patiently hoping for. And that wait is over. “Lost Hearts” has arrived and it is ready to be shared with the world.

“Lost Hearts” oozes with pure trance vibes. The melody is soft and wistful, yet strong and passionate. I imagine listening to this track at a major event and feeling the chills rock through my body as the melody crescendos and the percussion guides the track into a pulse that ultimately brings the song to its peak with heightened energy. It’s the definition of an uplifting track and Solarstone has once again worked his magic to bring the trance fans everything they crave. With tour dates already secure for the 2016 season, Solarstone is one DJ you should definitely make plans to see. He will be all over the globe from visiting United Trance Nation @ The Globe, Dallas, USA on May 20th to conducting the dance floor with Giuseppe Ottaviani  during their PureNRG set Live @ Tomorrowland, Boom, Belgium on July 22nd. These are just a couple that have already been announced and many more tour dates will be revealed as the year progresses.