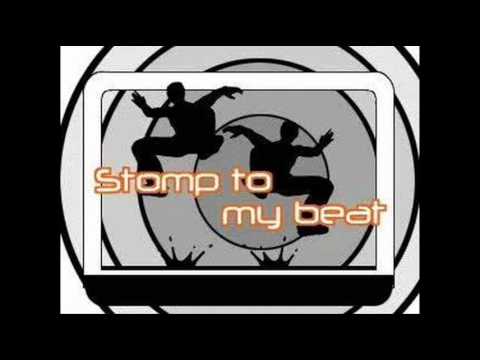 I remember the first rave I ever attended. It was back in the year 2000, and if I have to be honest it was more like a house party with glow sticks and black lights and strobes. But, it was at this particular party that I heard what was then called “Techno” for the very first time. There was one song in particular that grabbed my attention. I was so drawn in by this song that I remember listening to it on repeat consistently for days. After a while, my obsession died down and it wasn’t until Benny Benassi released “Satisfaction” that I truly made the conversion into the EDM scene. This one particular song never completely left my mind though. Every once in a while I get a craving for it and I can’t help but drop whatever I am doing, put on the track, and have a one woman dance party! The track I’m talking about had been released all the way back in 1998 and was called “Stomp To My Beat” by JS16.

JS16, or Jaakko Salovaara is a Finnish musician and producer who actually was the man behind the production of Darude‘s “Feel The Beat” and insanely famous “Sandstorm”. If that isn’t interesting enough, here are some more fun facts about JS16 that many may not have known: Check out JS16 – Stomp To My Beat on YouTube: