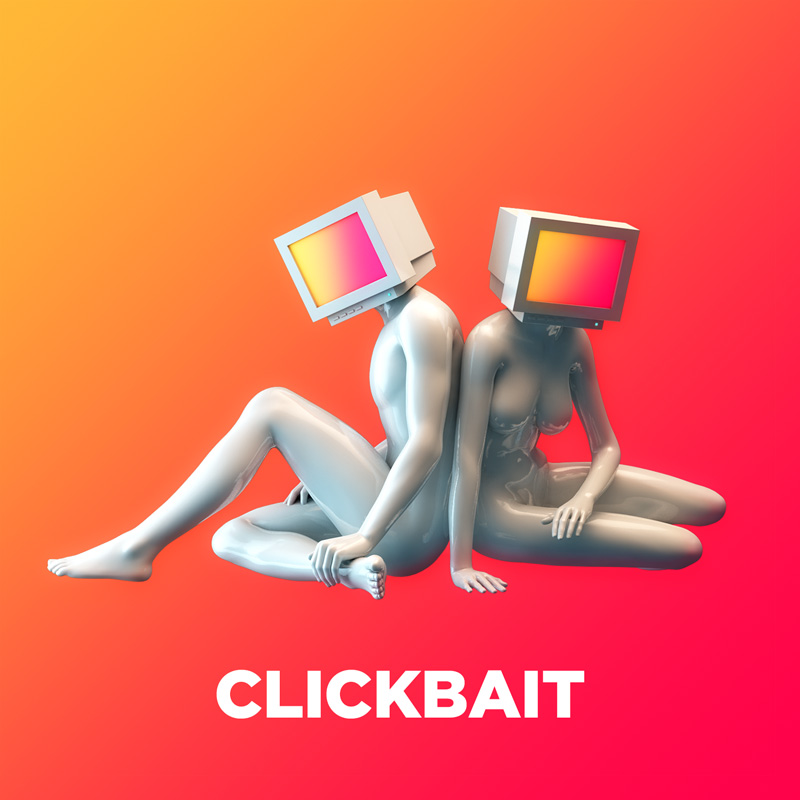 The Botnek boys are certainly no strangers to releasing some heavy hitting tracks that have caught the eye of electro fans all over the planet. a DJ duo best known for their hand in their remix of The Chainsmokers, “#SELFIE”, their filthy electro stunner, “Grindhouse“, and a crazy collab with 3LAU on, “Vikings“, it is safe to say that Botnek are true electro freaks of nature! And more recently, “Bumble Bee” and “Tremors” have put these boys back on the map, the latter being their most successful record on Spotify to date, collecting 3.5 million plays! But it doesn’t stop there! I am pleased to announce that the Botnek boys are at it once again with a new track that was truly meant for the April Fool’s Day madness that had the Internet ablaze a few short days ago. After releasing an elaborate prank video in which Donald Trump discusses his hatred towards Canadians and makes a bold statement about wanting to fight anyone who makes false statements against him, the video cuts out right at the climax with a “Click here for more” conclusion. And with that, Botnek has the internet world primed and ready for their new Dim Mak track, appropriately titled, “Clickbait“!

You got something against Canadians?! We have a message for ya Mr. Trump → https://t.co/XDHudn4lSJ pic.twitter.com/zgZ68LSCxF

“Clickbait” is the ultimate troll track that includes some intense lyrics involving Kim Kardashian and Donald Trump. The words, “What happens next will shock you”, and “Click here for more” reverberate through the track making a bold statement about social media’s current state of affairs and how it has become saturated with false, yet amusing information. With that being said, I have to say that the track is absolutely addicting. As most Botnek tracks are, it comes packed with a punch and has an electro energy that is full of filth and grime. These guys delivered the fire once again and it is great! This track is the first single from Botnek’s forthcoming Dim Mak EP, ‘Connecting?.’ And the first of many more incredible pieces of electro insanity that these guys have in store for us.