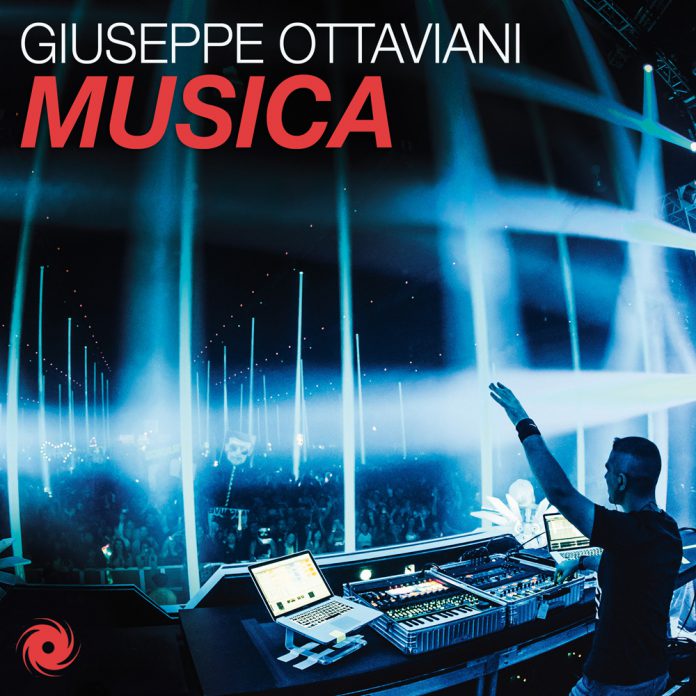 Italian Trance producer, Giuseppe Ottaviani, is at again with his newest single – “Musica”. The track is a fast-paced, darker trance tune perfect for any club. What is most interesting about “Musica” is that it was created live during Dreamstate SoCal in front of the entire crowd! Ottaviani was performing a test run at Dreamstate of his new show concept, Live 2.0, where he provides a custom one of a kind show by performing tracks live with instruments on stage. In doing so, he realized that the crowd absolutely loved “Musica”. In the week that followed Dreamstate, Ottaviani brought the track into the studio and recorded it for everyone to hear. The new track has already received early support from big names such as: Armin van Buuren, Aly & Fila, Markus Schulz, and more.

“Musica” is out now on Black Hole Recordings and can be purchased on Beatport.

Personifying trance music’s energy in both approach and output, Italy’s Giuseppe Ottaviani has long been recognized as one of the genre’s most respected and prolific merchants. From his earliest studio work (as the engine behind famed group NU NRG), through to his latter-day releases under his own name, he has established himself as a benchmark for eminent trance. Over the last 6 years his boundary-breaking in-concert experience Giuseppe Ottaviani Live! has put hundreds of thousands of hands in the air and feet on the floor at the world’s best-known EDM festivals. Exclusively feeding these performances is his vast litany of club hits and remixes, of which ‘Ready’, ‘Angel’, ‘Linking People’, ‘Through Your Eyes’ and ‘No More Alone’ are but a few. Giuseppe’s remains both contemporary and omnipresent in the scene with of-late productions like ‘Falcons’, ‘Arcobaleno’ and most recently ‘Lost For Words’, ‘Earth Beat’ and ‘Love Will Bring It All Around’ continuing to win trance hearts and minds. In May 2013 Ottaviani stands on the threshold of the release of his 2nd artist album ‘Magenta’.

Keep Up to Date with Black Hole Recordings: 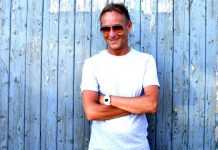 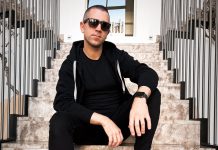