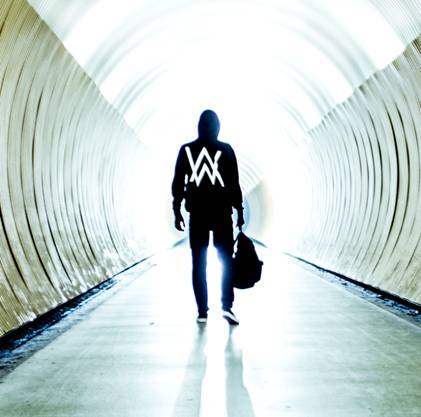 Norwegian producer Alan Walker’s debut song, “Faded” is on fire! The single has taken the #1 spot on Shazam’s Global Shazam Chart and Worldwide Dance Chart and hold’s the #1 spot in seven countries, more than any other song in the world. Additionally, not only has the track reached 126 million Spotify streams but it’s also holding down the #9 spot on the Global Top 50 and the #23 spot on the Global Viral 50 Spotify charts.

The 18-year old producer began his digital career in 2012 and utilized social media to garner attention from record labels. In 2014 he released “Fade” and most recently released, “Faded,” the latter of which is heating up the charts. With this rapid increase in popularity, Walker is an artist to keep watching. Want to find out more about this rising talent? Check out our recent interview with Walker.

Listen to Faded on Spotify: