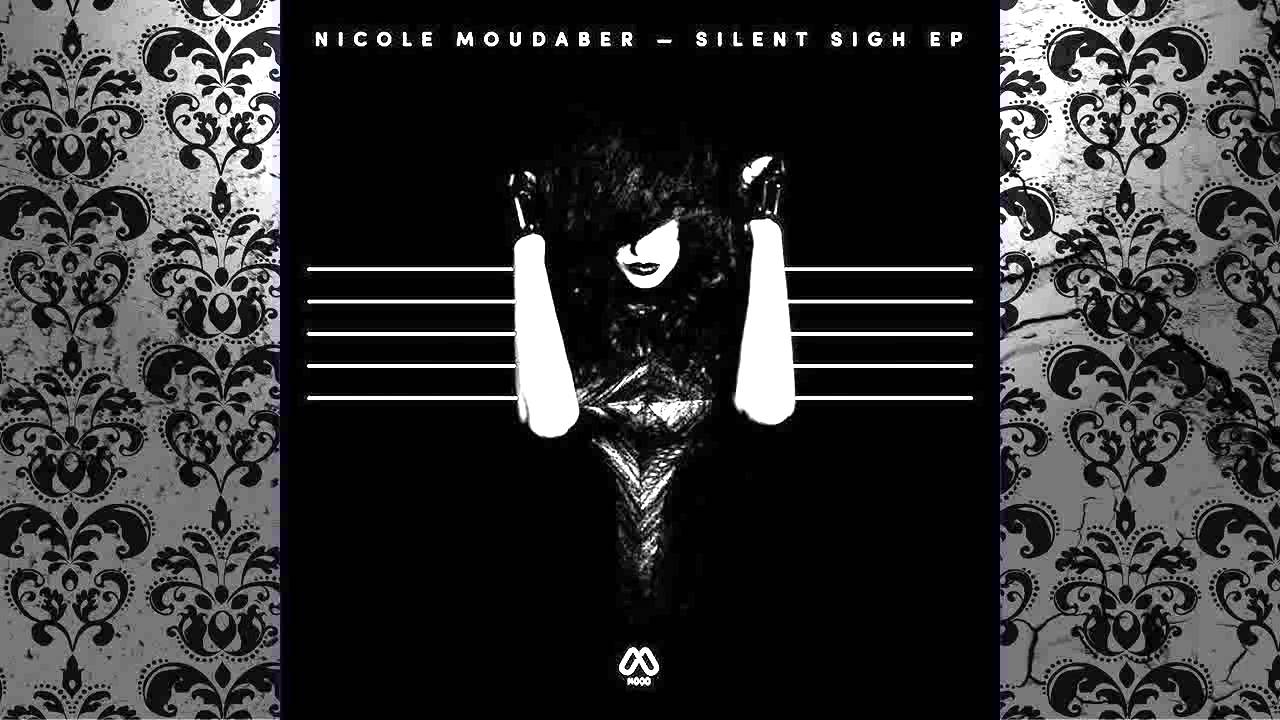 Nicole Moudaber has gained momentum across North America in 2016 as quickly as February has arrived: She brought in NYE in Miami, played an open to close set in Montreal, and then flew south of the border for two shows during the music industry’s pinnacle winter event, The BPM Festival in Playa del Carmen, Mexico see later in the post for the video! She also had the honor of playing an extended final set at the annual Official BPM Closing party to close out the 10-day marathon festival. Now, the MOOD Record’s boss has released her first full-length solo EP in several months, ‘Silent Sigh’ EP available exclusively via Beatport

This EP does UK bass music tons of justice, with a sound that has been described by a Soundcloud listener as “Techno Blisspower”

“Silent Sigh” kicks off the EP with a slow burning build, filled with Nicole’s trademark dusty textures wrapping around some solid bass kicks. Deeper into the track, a darker push comes through the kicks and blends with the staggering high-hats. “Move A Little Closer” mixes vocals in gradually, literally urging bodies to “move a little closer”, without letting up on either pace or power.  This is a 10 minute track, so it’s something that you could imagine hearing in Yuma, with that thick thudding bass, spacey synths, and a shuffling rhythm in between. Closing the EP is “More Ways Than One”, with a dose of deep techno in true form. She’s just cracked 100k on Soundcloud, and with this EP on the loose as well as her upcoming shows, she’s gonna easily tack on tens of thousands of new listeners over this year.

There’s no limit for Nicole’s 2016 horizon. This weekend in London, she does her last show before heading across the pond, where she’ll be playing the US debut of Awakenings NYC at Hammerstein Ballroom on Valentine’s Day back-to-back with Victor Calderone. She’ll hit some other locations in the New England area before heading down south, returning to Mexico for Insomniac’s EDC Mexico. We’re also gonna see her hit Miami for MoodDAY and MoodNIGHT during Miami Music Week!
And the big news of the Spring for fans like me in Los Angeles, we can rejoice as the techno connoisseur makes her awaited return to Coachella Valley Music and Arts Festival, where Nicole will perform with Skin of Skunk Anansie on Friday of both weekends in the desert. Nicole and Skin released their acclaimed collaborative ‘BREED’ EP  in fall 2015.

Check out Nicole Moudaber at the BPM Festival 2016:

Here are all the upcoming stops that Nicole will be making in the coming months, check out if she’s stopping by you! I’m personally hoping to be able to make it out to one of those shows during the summer, either in the Netherlands in June or in Germany in July.

For more from Nicole Moudaber: