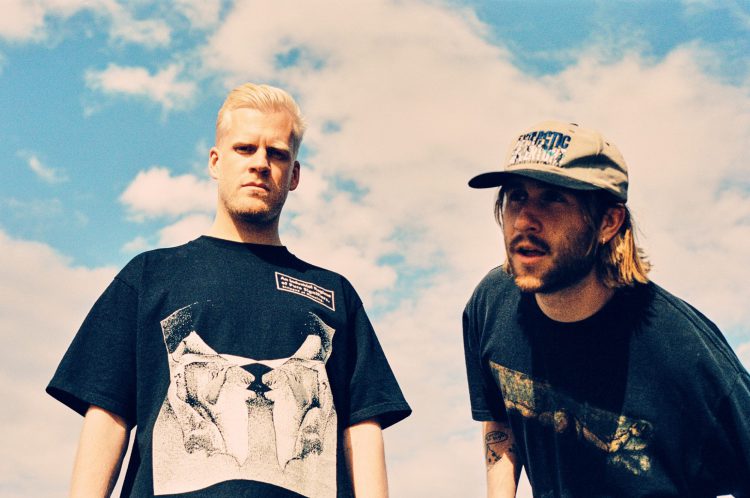 Snakehips is gearing up to take the US by storm with a 15-date tour surrounding the release of their album, Never Worry, in April.

Ever since Snakehips made their debut in 2014, these British feel-good producers have fueled sultry summer days with their eclectic sound. The duo has perfected the art of genre-blending, pushing the boundaries between R&B, hip-hop, and dance music to create music perfect for any party, whether at the beach, pool, or nightclub. Tracks like “All My Friends” featuring Tinashe and Chance The Rapper along with countless others in their near-decade-long discography have made Snakehips larger than life, and 2023 is looking to be their biggest year to date.

Last month, Snakehips gave fans a sneak peek into their forthcoming album Never Worry with the release of “Solitude,” a groovy, vibrant track featuring BIA and Lucky Daye. This tune perfectly embodies the duo’s signature sound and is sure to leave fans eager for what’s to come, as the album is set to feature some heavy-hitting collaborators, including Duckwrth, Bryce Vine, a second collaboration with Tinashe, and more.

Additionally, those looking to catch Snakehips on tour have even more to be excited for as Snakehips revealed the dates for their North American tour. Starting in Phoenix on March 31, the two artists will head to San Diego, Austin, Toronto, Boston, Denver, Los Angeles, and more before ending the run of shows on May 25 in Chicago. This tour is sure to be packed with plenty of versatility and feel-good energy to help you catch a proper vibe this spring – so don’t miss your chance to catch them play.

Give “Solitude” a listen on Spotify or your preferred platform and don’t forget to snag your tickets to catch Snakehips in a city near you via their official website.