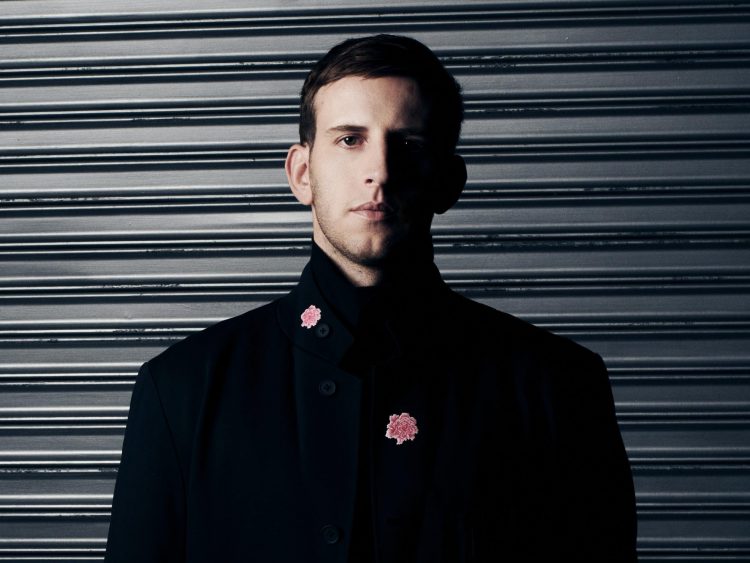 This year is going to be massive for ILLENIUM with his forthcoming self-titled album and accompanying international tour that kicks off in May.

ILLENIUM’s rise continues to be impressive as the GRAMMY-nominated producer looks to up the ante in 2023. Coming off a busy past few years, including the historic Trilogy show in Las Vegas, two editions of his destination festival Ember Shores, and the release of his album Fallen Embers, there is no slowing him down as he’s kicking off in January with two massive announcements.

Out today is a brand track from ILLENIUM, “Luv Me A Little” with Nina Nesbitt, that’s off his newly announced fifth studio album. His self-titled ILLENIUM is due out on April 28, which can’t come soon enough. Fans have already been given glimpses of what’s to come with singles in collaboration with MAX, Skylar Grey, and Teddy Swims. With such heavy hitters, we can’t wait to see what the rest of the album will hold.

Accompanying the release of ILLENIUM is his Live World Tour, with stops in North America, Europe, and Australia throughout the year, with more to be announced. This brand new live show will feature a new stage and production as well as brand new edits that have become the backbone of his dynamic sets. The tour kicks at The Gorge on May 27, and from there, he will make his way to his hometown of San Francisco, St. Louis, Dallas, Atlanta, Brooklyn, Chicago, and more. Additionally, there will be a special Throwback set in Minneapolis, an appearance at Electric Forest, and of course, another Trilogy set in Denver, CO. The tour will then jet off to Europe and Australia in the fall, with shows in Barcelona, Paris, London, and Sydney before wrapping up in Brisbane on December 2.

Presales for the 24 North American dates start next week on January 24 at 10AM local time. Those who register for ticket presales will have early access to a special orange translucent vinyl as well. General and VIP ticket sales begin January 27 at 10AM local time. VIP packages include floor early entry, limited-edition merchandise, and more. International dates will go on sale at a later date, so stay tuned for more info!

Listen to “Luv Me A Little” and pre-save ILLENIUM. Presales for ILLENIUM’s North American tour stop begin January 24 at 10AM local. For more information and to register for presales, visit the official tour website.