Le Youth Releases New Single and Dates for About Us Tour 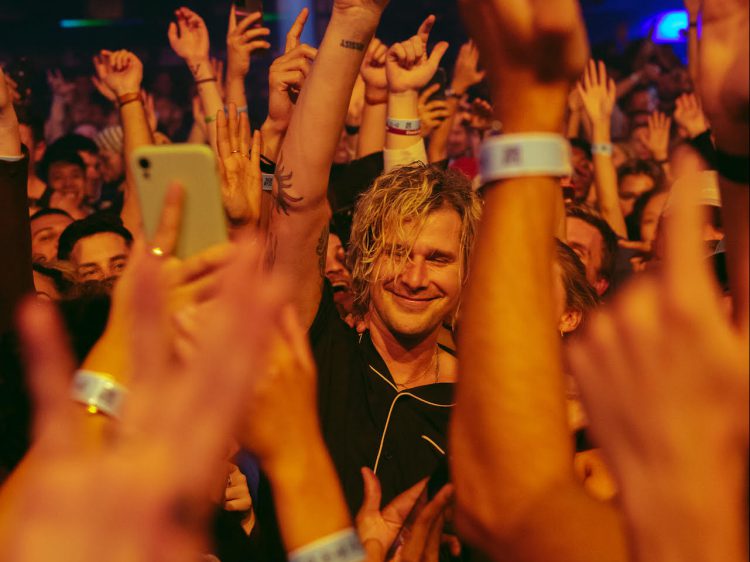 Le Youth teams up with Jerro and Lizzy Land for “Lost” on This Never Happened and drops dates for his forthcoming North American tour.

Los Angeles-based DJ and producer Le Youth has only continued to captivate lovers of melodic house and progressive over the past few years. His stunning releases have graced labels, including This Never Happened, Anjunabeats, and his own imprint PRGRSSN Records, while his performances have only further solidified his place among the greats. Last year saw him release his debut album, Reminders, and embark on a tour that took him across North America, and he’s gearing up for another massive run in 2023.

Earlier this month, Le Youth announced that he’ll hit the road once again on the About Us tour that will give his faithful followers an intimate experience that puts him in the middle of the crowd (venue-permitting) so there is no separation. The first part of the tour will kick off on February 3 in Edmonton before he makes his way to cities like Madison, Toronto, Detroit, Nashville, and Atlanta. The final stop on this leg will take place on April 5 in Boston, but fans on the West Coast and other reaches of the continent can expect more dates to be revealed in the coming months.

While the tour itself has generated plenty of hype, Le Youth took everything to another level today when he released his latest single to land on This Never Happened, “Lost.” Out now across all platforms, this track sees the Los Angeles-based artist team up with another beloved member of the label, Jerro, and beautiful vocalist, Lizzy Land, for an emotional ride into the melodic realm. Its evocative soundscape pairs perfectly with the gorgeous vocal performance to make this a song that’s perfect for the winter season and beyond.

Listen to “Lost” on Spotify or your preferred platform, and head to BandsInTown to grab tickets to Le Youth’s upcoming tour stop in a city near you!