Emazing Lights Shuts Down After Over a Decade of Operation 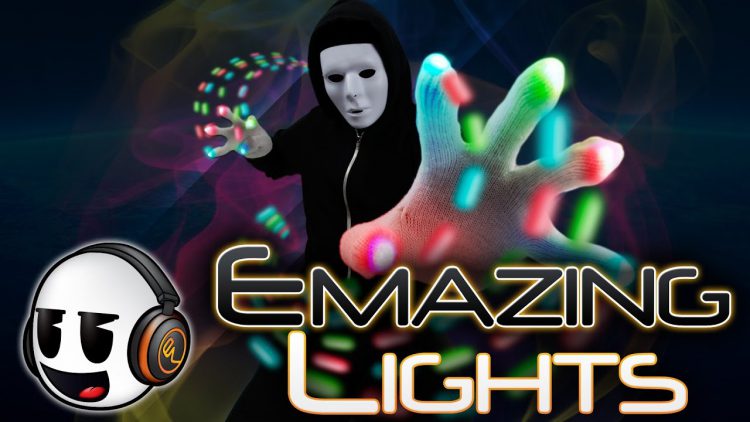 Turn back the clock a decade, and you’ll find a scene that is fairly different than what many are experiencing today. Different genres were popular, production was far more stripped back than in the present day, and there was a special energy found in the crowd. Another aspect of that era of the scene that can’t be ignored is the prevalence of flow arts with hoopers, poi spinners, and more all showing off their unique style, but none were as in your face as the glovers – and that was due in part to the rise of Emazing Lights.

Emazing Lights was founded in 2010 by Brian Lim and quickly became the go-to website for glovers to get their gear. LED bulbs, chips, casings, and of course, the gloves themselves were offered up to the masses, and as the company continued to grow, it brought increasingly upgraded products for glovers and expanded to include everything from poi to light whips and more. During this time, they cultivated a community within the rave scene of passionate flow artists, sponsoring gloving teams who battled in the International Gloving Competition (IGC) and hosting countless events of their own. But now, over a decade later, Emazing Lights has officially closed its doors for good.

This news came as a surprise to many who had purchased from Emazing Lights over the years, but while thousands of dance music lovers continue to flock to the scene, the tides have seemingly shifted away from flow artists, especially glovers. Gloves were specifically targeted and banned by big promoters like Insomniac during the growth of dance music and festivals in the US, with reasons ranging from the generic “drug paraphernalia” to people sitting on the dancefloor creating a hazard. These bans led to Emazing Lights being at the forefront of the “Gloving Is Not A Crime” campaign, but little progress was made to sway the minds of venues and promoters.

Nothing would stop many glovers from bringing in their gloves to festivals and events, but that ban hindered that art form’s ability to spread, and Emazing Lights cited it as one of the big hurdles they faced and never truly recovered from. Pair that with the onset of the global pandemic, which made gatherings and competitions impossible to host, among other aspects, and the company found themselves unable to climb out of what they described as “devastating losses.” Additionally, Emazing Lights stated that all current orders will be fulfilled, with the remaining stock available on their sister site, IHeartRaves.

All good things must come to an end, but hopefully, flow arts will continue to stick around in the scene for years to come. Glovers can reminisce by checking out light shows of years past by heading over to Emazing Lights’ YouTube channel.

Read the full statement from Emazing Lights on Facebook: