Join Drew Dapps’ ‘Entourage’ by Listening to His Latest EP 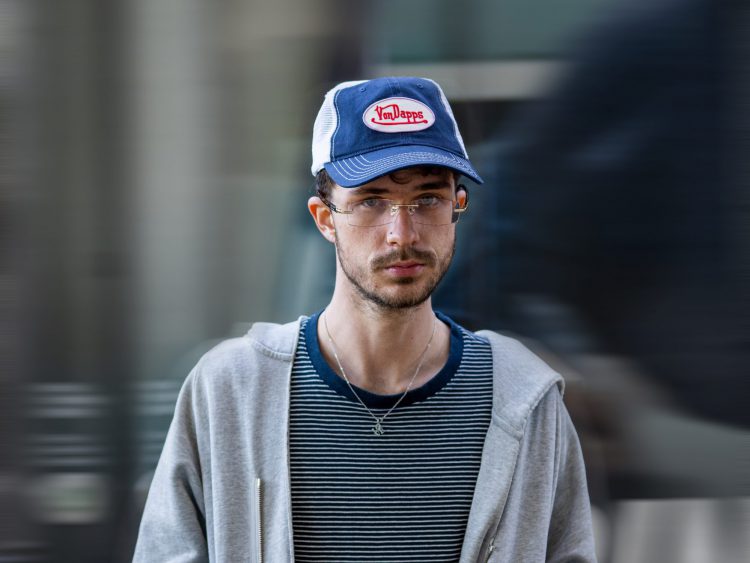 Drew Dapps is kicking off 2023 in style with the release of his latest three-track EP, Entourage, on Deeperdub Records.

Those who love to groove out to the deeper sounds of minimal house should, without a doubt, have Drew Dapps as an artist on their radar. This San Diego-based DJ and producer has delivered a plethora of infectious tunes and began to trot across North America for shows over the past few years as he’s risen through the ranks of the scene. Releases like How Many Times and No Trouble helped put his style on full display, and now he’s dropped off a fresh EP to start 2023 off right – Entourage.

Entourage is out now via Deeperdub Records and only further solidifies Drew Dapps as a mover and shaker in the minimal house scene. The title track leads the way with its spacey lounge atmosphere that will have you feeling like you’re dancing in a club on the moon with the cosmos swirling above your head. The drums carry this track forward, but the different vocal layers that permeate its runtime make this one stand out from the rest.

“Plug Talk” picks up the energy for the dancefloor as Drew Dapps urges you to bust your best move with the rest of the crowd. Its punchy percussion forces feet to shuffle right along with it, and even if you’re in a zero-G environment, you’ll still find yourself bopping along to the beat in a matter of seconds. Then, this rising producer offers up another absolute gem that’s clearly geared for the late night hours, “Free Spirit.” The little blips and distant vocals over the funky beat that washes over your mind, body, and soul will fill you with uplifting emotions as your journey comes to a close.

Listen to Entourage on Spotify or your preferred platform and stay tuned for more from Drew Dapps in 2023 by following him on social media!