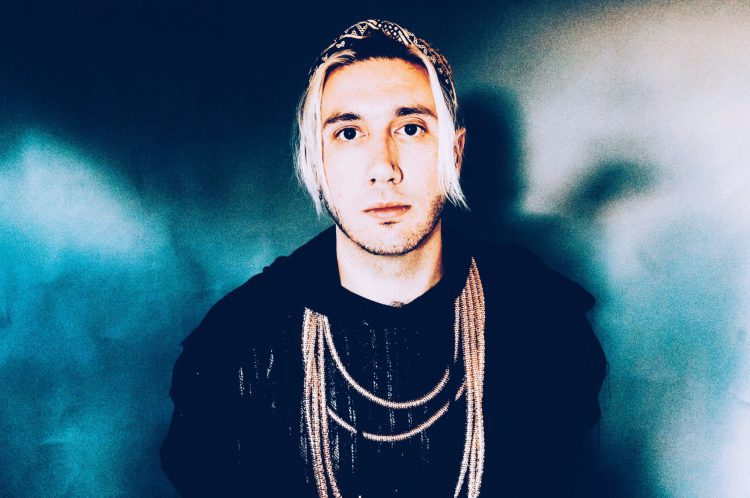 Los Angeles-based artist BOSA soothes souls with his latest, all-original mix as he celebrates the release of his new track “Wayha.”

BOSA, aka Stephan Jacobs, has carved out increasing space for himself in the scene ever since the debut of the project years ago. His future-forward sound has found a home on labels ranging from Gravitas Recordings and Public Secret to Tierra Sounds and Music Is 4 Lovers, while he’s performed stunning sets at festivals like Lightning in a Bottle and Burning Man.

Last year, BOSA continued to push his world-influenced sound to the masses with releases including “Libertad” with SAAND and Luna Achiary,” “Pow,” and “Fly With Me” with Sidecar Tommy and DPAK. To close out 2022, he dropped off “Wayha,” a self-released track that put his unique melodic-infused style filled with organic elements and tribal chants on full display. The track itself is a gem that is sure to help you find a groove, but there’s plenty more beyond the music itself as BOSA paired the release with a vibrant music video with visuals by Axon Genesis and an NFT collection centered around the track as well.

The music video for “Wayha” explores the deep connection that people have with nature and the cycle of life as you follow the path of a Phoenix migrating through rebirth and renewal. The conjoined NFT collection sees BOSA team up with Klezma, a Web3 music launchpad, where collectors can obtain everything from unique art to video scenes, the latter of which comes paired with VIP party access and the chance to spend a day with BOSA in the studio. Additionally, all collectors who purchase an NFT will gain access to a launch party in Los Angeles.

To celebrate the release of “Wayha” and help everyone set their year off on the right foot, BOSA spun up an exclusive mix that’s filled with his original music. This includes his recent, aforementioned singles, along with other stunners that he’s unveiled, such as his remix of Paloma’s “Nadie Me Ve” and two unreleased tunes, “Put The Sauce On” and “Soulality.” Give it a listen, and make sure to follow BOSA on social media to stay in the know on future releases and more!