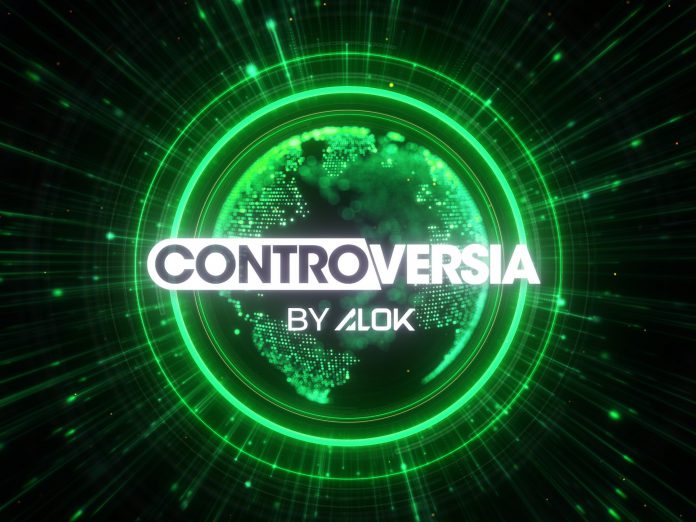 The sixth volume of Alok’s CONTROVERSIA compilation series has landed with tunes from NYELLA, Scott Rill, Modica, and more.

The sounds coming out of Brazil have helped breathe new life into the dance music scene with their blend of house, bass, and other unique elements that inject a dose of energy into the mix. Alok is one artist from the country in the Southern Hemisphere who has championed that sound and continues to highlight new artists through his imprint, CONTROVERSIA. Since the launch of the imprint, he’s put fresh tracks from other artists in the region on display with standalone releases, but the label’s compilation has also been a true treat.

Now, CONTROVERSIA by Alok has reached its sixth volume and is jam-packed with 13 tunes that will have listeners moving and shaking to its beats. While a number of Brazilians are featured in the tracklist such as Bhaskar, NYELLA, and Capsm, there are others from beyond the borders of the country like Scott Rill and Modica to show the imprint’s global impact.

While each track on the compilation brings a heavy dose of Brazilian heat along with it, there were some standouts on this volume that deserve a mention. Uhu’s “Going Out” features an infectious vocal and delivers plenty of dancefloor energy, while Hugo Doche’s “Man In The Moon” acts as a perfect addition to late-night playlists with its deeper groove. LENNYMENDY and Flakke team up for “Lost In My Feelings” which shows off a softer side of their sound, and NYELLA’s melodic ride on “Say Yes” is a stunner through and through with emotion-fueled elements taking center stage.

Listen to CONTROVERSIA by Alok Vol. 006 on Spotify or your preferred platform, and stay tuned for more from Brazil by following Alok and his imprint!

Connect with Alok on Social Media: 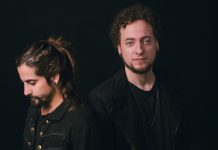 MR.BLACK Puts His Spin on Alok and Sevenn’s “The Wall’ [Premiere] 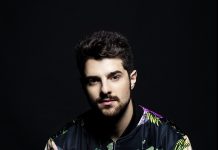 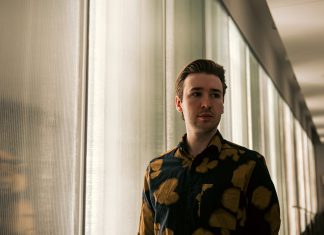 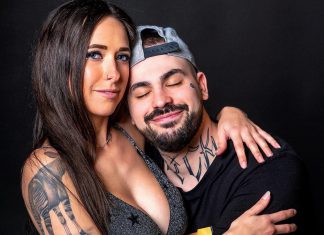 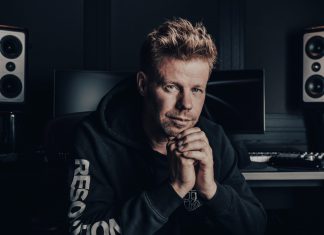