ZHANGYE Shares the Sounds of China with His Latest Mix 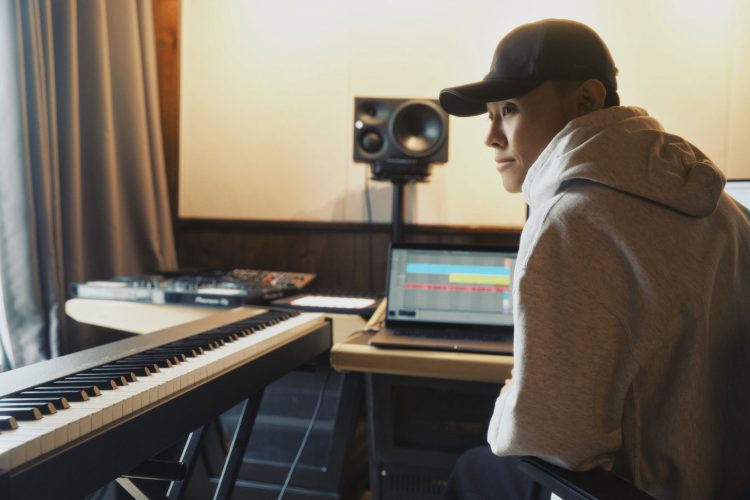 Take a trip to Beijing and listen to this exclusive, hour-long guest mix from one of China’s fastest-rising artists, ZHANGYE.

Much of the dance music scene has been dominated by artists from North America and Europe over the past few decades, but Asia has become a major player in the global community as well. Countries like Japan and India continue to churn out some impressive artists who captivate listeners around the world, and ever since China opened its doors to the world back in the ’80s, the country has only continued to grow in the electronic realm. As artists continue to bubble up from the country one is rapidly rising through the ranks – ZHANGYE.

Based in Beijing, ZHANGYE has become one of the most promising artists to emerge from China over the past year and is already racking up plenty of plays on QQ Music and beyond. This venture capitalist-turned-DJ and producer graduated from the Moscow State Tchaikovsky Conservatory of Music with a Master’s Degree in Composition – and his recent releases have proven his skills in the studio as the scene in China continues to face COVID lockdowns.

In January, ZHANGYE released his debut EP, When I Was Young, which saw him team up with Julia Ross and Bailey Jehl for two pop-fueled tracks that are a perfect fit for any festival mainstage. Then, in August, he looked to sensational artist KARRA to lend her vocal talents on “Wherever The Wind Blows” before teaming up with another pop artist who has made a name for himself over the years, Janieck, for another smash hit, “Own Way.”

To celebrate his recent rise and showcase the sounds that are popular in Beijing, ZHANGYE dropped off an hour-long mix that features tracks from CamelPhat, FISHER, Zedd and Martin Garrix, and Tiesto, along with his own releases. He also left us with a final message about his outlook for the future of the dance music scene in China as a whole – “I hope to see more collaborations with talented musicians and artists amongst the EDM scene in China, creating even more impressive music that truly moves people.”

Listen to this exclusive, hour-long mix from ZHANGYE on SoundCloud, and make sure to follow him on social media so you can stay in the know on future releases and shows!

Stream This Is Home 075 || ZHANGYE [Beijing] on SoundCloud: