DJ Hanzel Caps Off 2022 By Signing to Create Music Group 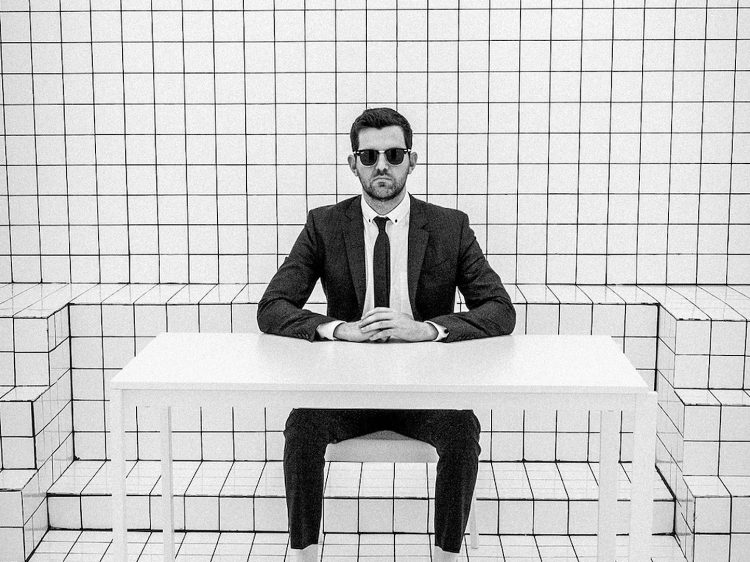 While Dillon Francis has dominated the festival scene for years, he’s gained a real enemy along the way – DJ Hanzel. The artist known for going “one deeper” began his career working alongside the legend who has become known for his IDGAFOS attitude over the years, but while they’ve even recently collaborated, the relationship has since soured.

Typically found playing opening sets before Dillon Francis took the stage, DJ Hanzel caused a stir at Coachella this year when he gifted fans with a surprise performance at the Do LaB during the festival’s second weekend. While everyone continued to reminisce about the experience, he announced a tour that saw him grace the stage in Washington DC, Brooklyn, and Chicago, while also making an appearance at Nocturnal Wonderland in SoCal.

During this time, Dillon Francis fought back against the rise of DJ Hanzel by stealing and releasing his coveted ID, “Make Me Feel.” Two other tracks were stolen by Dillon Francis and released to SoundCloud, “Talkin” and “Gumby,” the latter of which arrived after DJ Hanzel announced on social media he would be taking him to court. But today, DJ Hanzel has thrown another punch at the IDGAFOS boss by announcing he’s officially signed an exclusive deal with Create Music Group for the global distribution of his music.

While more details about what DJ Hanzel’s master plan actually is – we can only assume that more music will be arriving from this deep house phenom now that he’s officially separated from Dillon Francis.