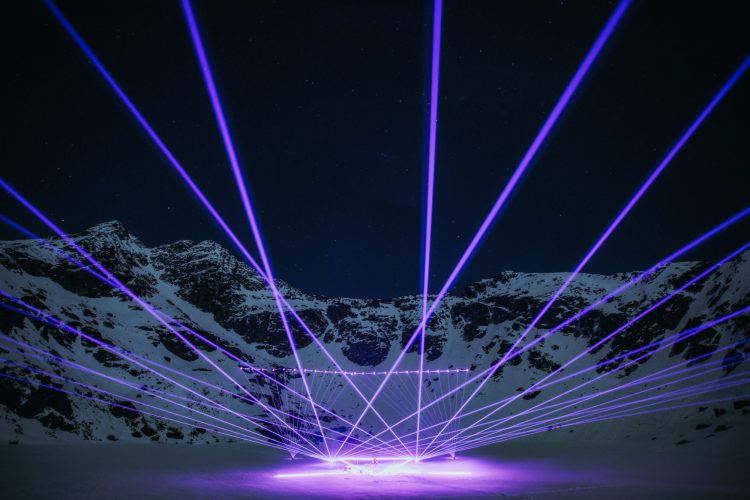 The drum and bass genre might be gaining more ground in the US, but down in New Zealand, it’s a way of life. The island nation has played host to countless artists in that realm since shows began once again, while local artists like Montell2099 have only further carved out space for their sound in the scene. Since breaking onto the scene, this genre-defying producer has only further impressed with each passing release and performance. This year alone saw Montell2099 take the stage at massive festivals like HARD Summer and deliver sensational tunes that included “Broken” with Netsky, “Tested” with Juelz, and “Blicky.”

Flash back two years ago in the midst of the pandemic, and you’d find Montell2099 performing a set in Karekare, a sacred Māori Indigenous land on the West Coast of New Zealand. Now, in 2022, he’s looked to showcase the beauty of his home country once again by climbing The Remarkables to perform on Lake Alta, a glacial lake that is found in the icy mountain range. Looking to provide another stunning experience for viewers, Montell2099 teamed up with Human Person, Jade Fraser, Below Studios, Tom Tom Productions, and Higher Ground to bring this video to life with perfect production elements that play into its brooding sunset.

While Live from Lake Alta is visually stunning, it also packs a punch with the mix that Montell2099 throws down. The quick trip into drum and bass realm sees him curate tunes from artists including Kanine, Dimension, and Sub Focus while layering in plenty of his original tracks, remixes, and even some fresh mashups and IDs for fans to feast their ears on.

Give Live from Lake Alta a listen on YouTube and make sure to follow Montell2099 to find out when he’s playing in a city near you!