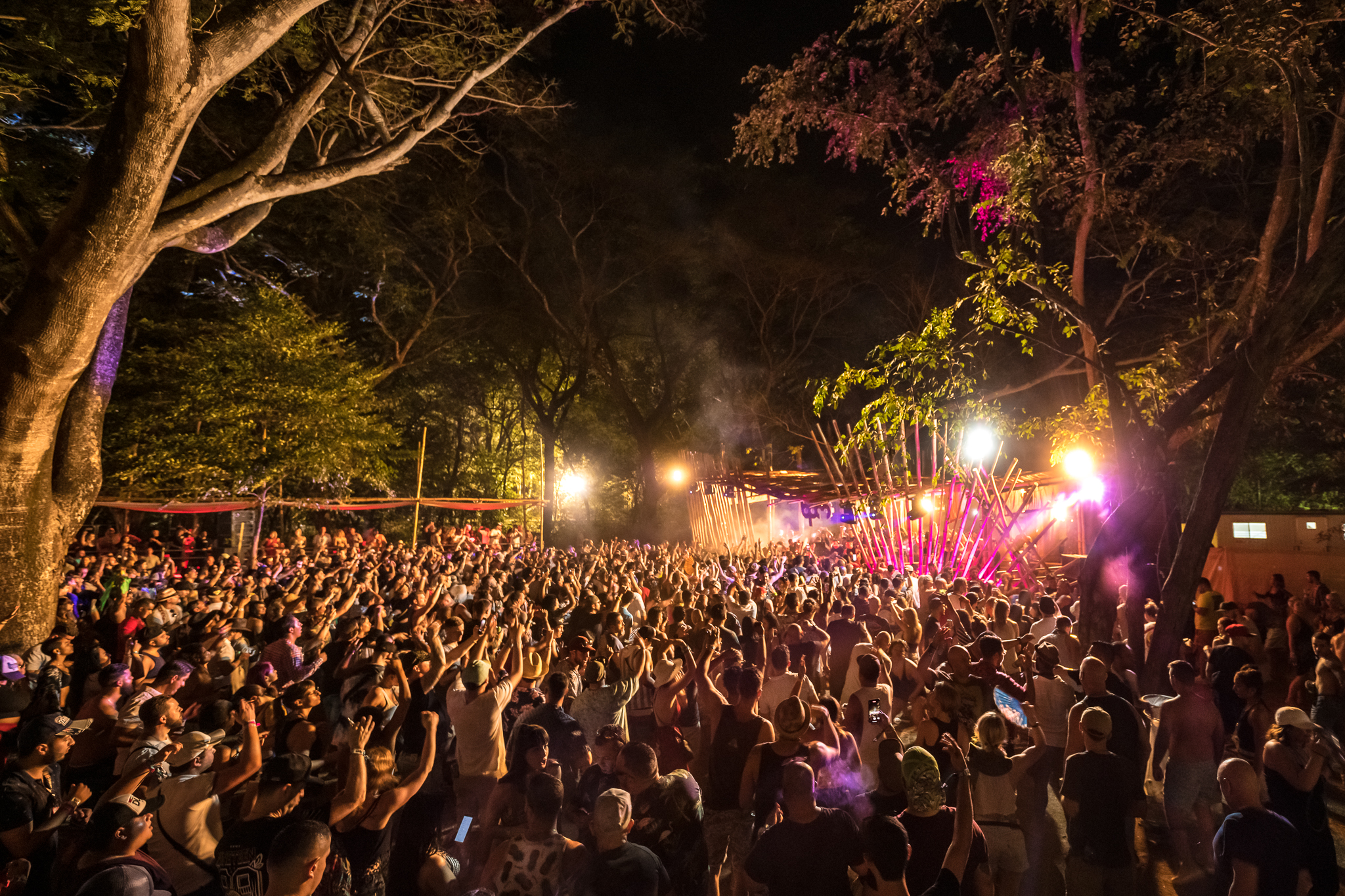 The BPM Festival: Costa Rica has become renowned for bringing some of the best artists in the house and techno scene for a multi-day experience that is out of this world. While the festival has sat idle on a two-year hiatus due to the pandemic, they’ve begun to rev their engines for a return to Tamarindo on January 25-29, and it’s already shaping up to be a massive edition.

Although it’s set in a tropical location with plenty of activities and more, the music is what makes The BPM Festival a special experience in Costa Rica. The initial lineup for the upcoming edition only further bolsters this notion, with legendary artists like Carl Craig, Danny Tenaglia, Sharam, Loco Dice, Stacey Pullen, Carlo Lio, and Hernan Cattaneo immediately sticking out. Other artists of note who are set to play at the festival include DJ Holographic, Bedouin, Technasia, Gioli & Assia, Rony Seikaly, Audiofly, Mason Collective, and Vintage Culture, who continues to power his way up the ranks of the scene.

Five-day passes for The BPM Festival: Costa Rica are on sale now at the Tier 1 price ($299 +fees). Additionally, The BPM Festival has partnered up with TULU Travel for the upcoming edition, giving attendees the option for either four-night or seven-night accommodation packages that are sold separately from tickets. Hotel options include Hotel Diria, Jardin Del Eden, Wyndham, and the Cala Luna, all of which have varied rates. Select packages also include amenities such as airport transfers and breakfast buffets to enhance the experience, so check them all out via their official website.

Are you ready to get a dose of the best house and techno sounds on the planet in this tropical paradise? Head over to XTixs to grab five-day passes for The BPM Festival: Costa Rica, and let us know if you plan to attend on Twitter!