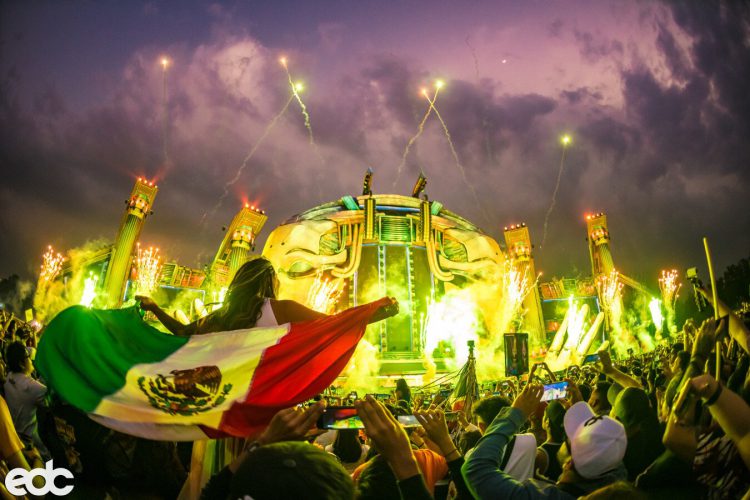 Above & Beyond, Eric Prydz, Martin Garrix, ARTBAT, Marshmello, Gorgon City, Illenium, and more are set to play the upcoming edition of EDC Mexico.

The Electric Daisy Carnival celebration is just about to begin in Orlando this weekend, but dance music lovers south of the border have something to be excited about today – the lineup for EDC Mexico was just revealed! This collaborative edition of EDC is brought to you by the minds of Insomniac and OCESA has blossomed to become the second-largest iteration of the festival, with over 100,000 headliners making their way to Mexico City each year to dance away to a plethora of beats.

Set to make its grand return to the Autódromo Hermanos Rodríguez on February 24-26, 2023, the upcoming edition of EDC Mexico is packing quite a punch with the lineup of artists set to perform across its six stages. Immediate standouts on the lineup include Above & Beyond, Eric Prydz, Chris Lake, Adam Beyer, Cosmic Gate, Galantis, Martin Garrix, Marshmello, and Tiesto, but there are plenty more beyond those major names.

Headliners looking to shuffle away to some house and techno will be delighted to know that ANNA, Eli Brown, Dom Dolla, Tinlicker, Michael Bibi, I Hate Models, Mochakk, HoneyLuv, 999999999, Noizu, Charlotte De Witte, and more are slated to take the stage. Those on the hunt for some bass to their face will get their fix from the likes of Jessica Audiffred, Subtronics, Kompany, LAYZ, Liquid Stranger, NGHTMRE, and Sullivan King, among others.

The thriving hard dance family in Mexico is getting a treat at the festival as Basscon takes over once again to bring artists ranging from Code Black and Coone to TNT and Audiofreq along for the ride. And you simply won’t want to miss sets from local talent, including Rebolledo, Mariana Bo, Mirá Mirá, Jayrick, Cabizbajo, and DJ Sueño Dream Lion, who are also set to perform throughout the weekend.

GA, Comfort Pass, and Enhanced Experience tickets for EDC Mexico are available now. Head over to their website for more details and Ticketmaster to make your purchase. Will you be heading to Mexico City? Let us know on Twitter!