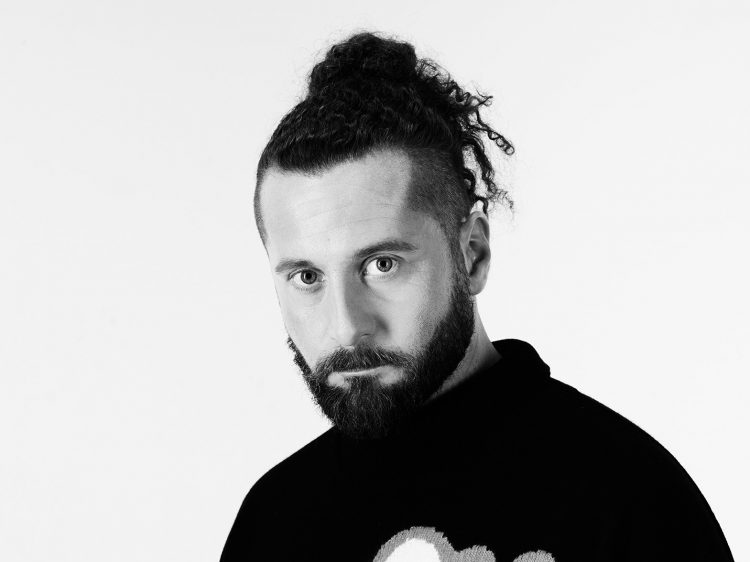 Elderbrook is gearing up for a massive year in 2023 with news of his sophomore album, Little Love, and a North American tour.

Multi-talented artist Elderbrook has impressed over the years as he’s flexed his abilities not just as a singer-songwriter but as a producer and live performer as well. In 2020, he delivered his biggest body of work to date, Why Do We Shake In The Cold?, which only further captivated his faithful following and saw him gain even more fans around the world. Now, two years later, Elderbook is on a path to give fans even more tunes to dance to with news surrounding his sophomore album, Little Love.

Officially due out on February 24 on Big Beat Records, Little Love will carry on with Elderbrook’s tradition of bringing emotion-fueled electronic soundscapes for the masses to consume. This includes “Howl,” which was released back in September and saw him team up with Tourist to help create the gorgeous sonic offering. Now, Elderbrook has gifted everyone with a second taste of what’s to come with the release of “Beautiful Morning.” This tune features powerful, uplifting lyrics and a breakdown that will have anyone grooving right along with it – making it a solid jam to add to your fall playlists.

That isn’t all that Elderbrook had in store for his fans, as the beloved artist has also revealed the dates for his forthcoming album tour that will take him across North America in 2023. Set to kick off just before Little Love drops, he’ll head to cities including Vancouver, Portland, Philadelphia, Chicago, Montreal, Boston, Brooklyn, Orlando, New Orleans, and more before bringing it to a close in Dallas on April 8.

Listen to “Beautiful Morning” on YouTube or your preferred streaming service, and make sure to grab tickets to the Little Love tour so you can catch Elderbrook live.

Connect with Elderbrook on Social Media: