Reflections Serves Up a Helping of Serene Sounds on Third Compilation 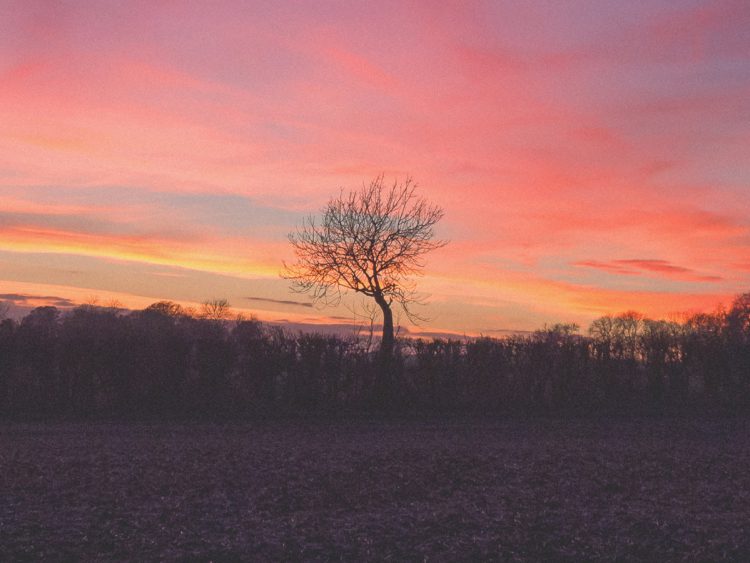 It’s been a beautiful year for members of the ever-growing Anjunafamily. Not only have there been impressive releases and showcases from Anjunabeats and Anjunadeep, but earlier this year, a new imprint was birthed into the world, Reflections. Centered on ambient and downtempo, this new label looks to bring peace to the minds of those who are listening to its tracks – and that’s been prominently put on display with the release of albums by artists like Yotto and their Reflections compilation series.

The first edition of Reflections arrived back in May and offered a dose of serenity for anyone who tuned it. It was followed soon after by the second in the series, and now a third has arrived just in time for listeners to bask in through the rest of the chilly fall and winter months. Reflections 03 offers up four tunes in total from a range of established members of the Anjunafamily and some fresh faces as well.

För Alltid and Mathias Nyqvist lead the way with the first track on Reflections 03, “Piano Tapes.” True to its name, this piano-driven track offers pensive moments for listeners while the white noise distortion that permeates its runtime gives them a warm hug. Those who have kept their ears close to Anjunadeep lately will be familiar with the second track, “A Radiant Sign.” This gorgeous tune initially found a home on Nils Hoffmann’s sophomore album that bears the same name and carries on with the soft piano notes that swirl in the mind while distant drums boom forward like thunder on a rainy night.

“Table Cloth” arrives next and sees Cephas Azariah evoke plenty of emotions while exploring the realm of beatless music. This one is cinematic at its core, almost as if you’re looking out a window with snow falling on the ground outside, while its melody helps create an uplifting atmosphere that will stick with you for some time to come. Then, Canadian producer ASHE brings the compilation to a close with “Garden.” This one is another atmospheric offering that swells with its subtle breakbeat that’s layered with tasty elements that will leave you craving more.

Listen to Reflections 03 on Spotify or your preferred platform, and let us know where these soundscapes sweep you off to on Twitter.