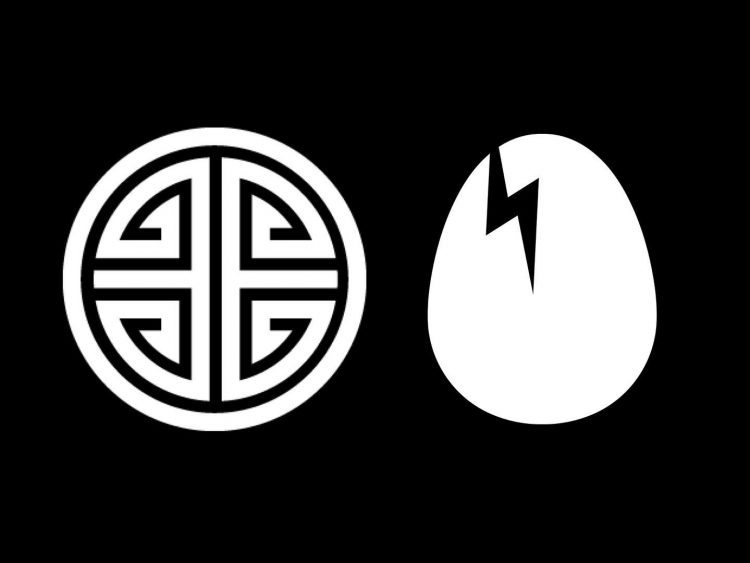 EMPIRE has purchased San Francisco-based Dirtybird Records – The deal includes the rights to its back catalog and all future releases.

Since its inception back in 2005, Dirtybird Records has stayed focused on its mission to create unique auditory experiences for the counterculture’s delight. Fast forward 17 years and they’ve amassed a cult following, forged out of the quirky summer camp stylings of Dirtybird Campout and infectious tunes from artists like Walker & Royce, Justin Martin, J. Phlip, Lubelski, and Mz Worthy. But there’s always the question of what comes next.

Major news has just surfaced out of ADE (Amsterdam Dance Event), ultimately setting the boutique label on a trajectory for both local and global expansion. On Thursday, October 20, it was officially announced that EMPIRE, the San Fransisco indie label, distributor, and publisher, has decided to dip its toes in the electronic dance music realm and take ownership of Claude VonStroke’s imprint.

But while EMPIRE claims full ownership, meaning the rights to its entire back catalog and future releases, as well as distribution and publishing, Dirtybird’s live events and Campout should not be directly affected. In addition, Claude Vonstroke will still claim the A&R role so that his musical vision for Dirtybird will move forward unwavered. What this means for the flock is that they’ll still be able to enjoy the eccentric party-forward beats that make the Dirtybird brand so incredibly special.

Connect with EMPIRE on Social Media: