Mize Dropped From Lineups and Collaborations Amid Sexual Assault Allegations 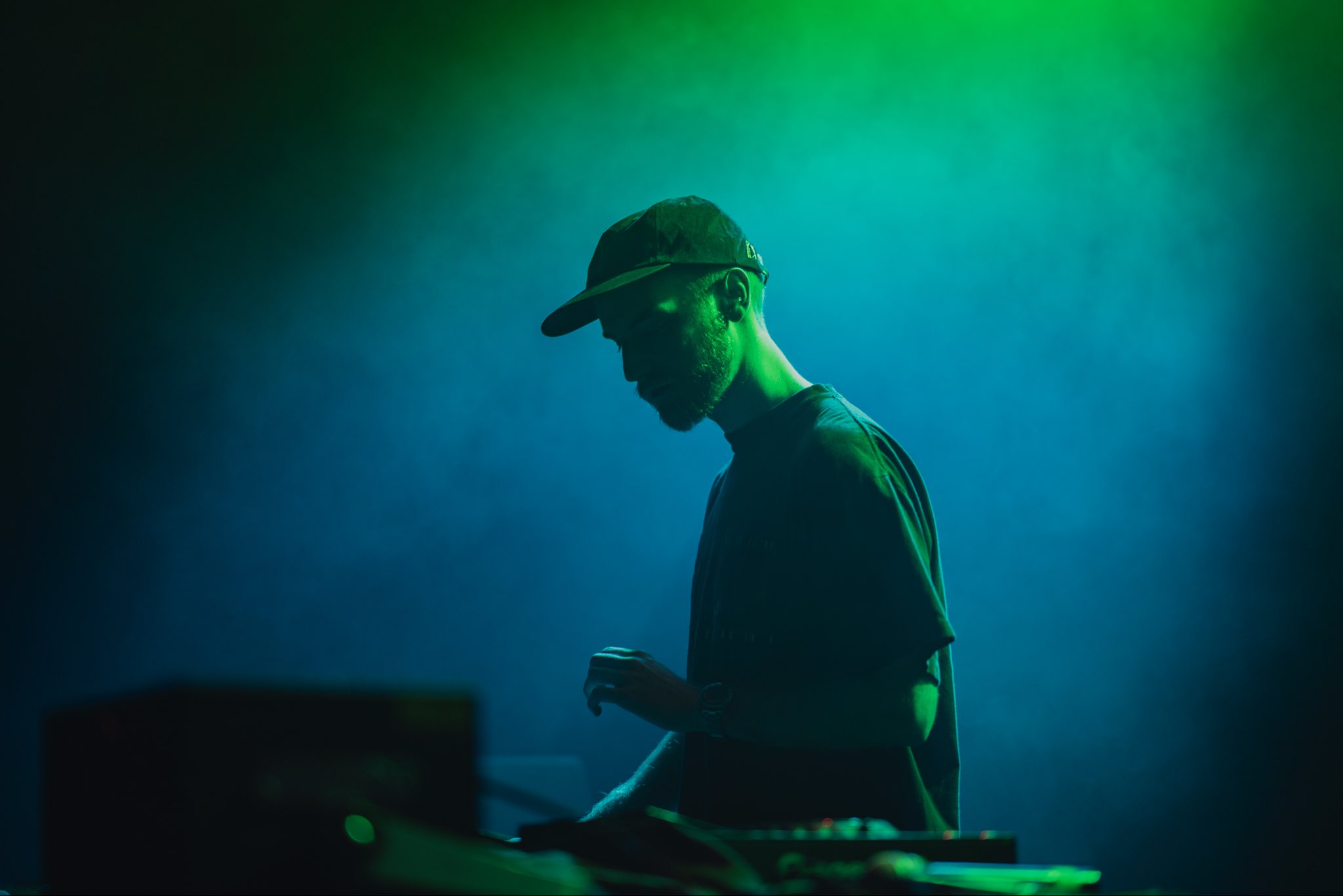 Bass music artist Mize faces new allegations of sexual assault that have led to him getting dropped off lineups and removed from collaborations.

Update October 19: Mize has released an official statement on Twitter that provides his account of what happened with @emdelhoops after Sonic Bloom, as well as the alleged incident that occurred back in August 2021 in Charlotte. Additionally, his evidence can be found in the connected Tweet or via this link on Google Docs.

Previously: It was just a few short years ago the scene was rocked by a number of sexual assault and misconduct allegations that surfaced against the likes of Bassnectar, Space Jesus, and more – and now more have come to light in the scene. Last night, Mize became the latest to receive accusations after Twitter user @emdelhoops told her story surrounding the events that took place this past summer.

Prompted to post after being sent a cease and desist earlier in the evening, @emdelhoops stated that Mize invited her back to an Airbnb after his set at Sonic Bloom for an after-party with him and his friends. “Towards the end of the night everyone was going to bed and I was falling asleep alone on the couch. Ian [Mize] had gone upstairs but came back down to invite me upstairs with him and his friend,” she said in her Twitter post. “I went upstairs and he invited me to get into bed with them and I was given a pretty good amount of drugs so we were all heavily under the influence.”

“But once I started falling asleep Ian kept moving my hand to touch his dick and I would move it away and this kept happening,” @emdelhoops said after affirming she had no intentions beyond hanging out with Mize that night. “The next day I confronted him via text about what the fuck was going on that night and he just played it off and said he was confused.”

These allegations arrive nearly a year after previous allegations surfaced in a Reddit post that was made late last year. Reddit user u/ElenoreGillispie made three posts on the platform in r/Dubstep, r/Anxiety, and r/Rape in December 2021 detailing her experience with Mize after his set in Charlotte, North Carolina. The post in r/Dubstep that contained images of their text conversations and pictures of her black eye has since been deleted, with only screenshots remaining.

Artists have dropped Mize from their collaborations, and he has been removed from lineups in the wake of these allegations.

Space Wizard, who had two collaborative tracks with Mize, quickly posted to Twitter saying that his collaborations with Mize have been taken down and that all remaining royalties will be donated to RAINN. Mize’s track with Super Future, as well as all of his tunes on WAKAAN and SSKWAN have also been removed from SoundCloud.

Additionally, Mize has been dropped from a number of lineups. GRiZ took to social media to say that he has been removed from the lineup for the upcoming edition of Another World that is set to take place on Halloween weekend. Liquid Stranger also dropped Mize from the upcoming WAKAAN showcase slated for November, saying that he’ll have “more info on the lineup change in the coming days.”

Stay tuned as this story continues to develop.