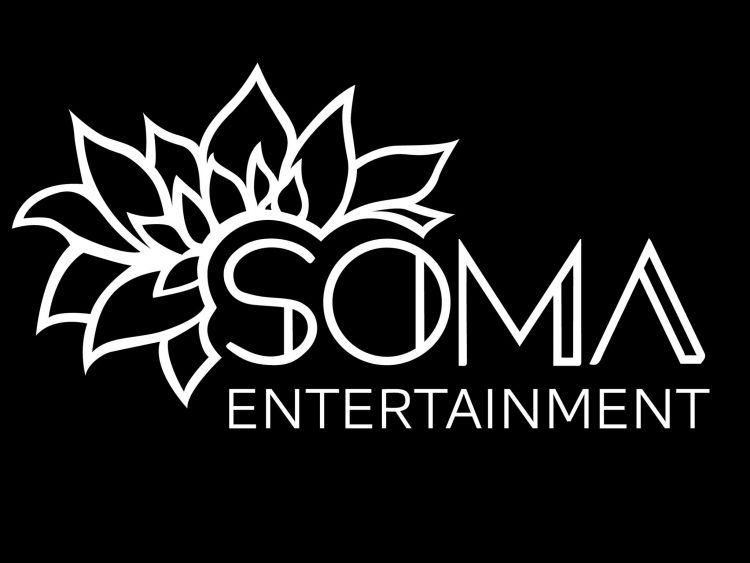 SOMA Entertainment’s Halloween and NYE shows at Blackbox in Charlotte are canceled after accusations were brought against one of their founders.

Charlotte-based event producers SOMA Entertainment have recently been under fire after sexual assault allegations surfaced against one of their founders, Sam Throckmorton. One of the alleged victims, Kathleen Harden, posted her story to Facebook yesterday with accusations against Throckmorton while also stating that he attempted to silence her and is “extremely manipulative.”

“Most women that have tried to come forward about him have been served with a cease and desist or been bullied into staying silent,” she said in her post. “When I tried to come forward about him assaulting me I was immediately told to shut up and that what he did to me wasn’t true even after he admitted to hurting me.” Harden continues on to say that she had contacted two other co-founders of SOMA Entertainment, Nicky Barnes and David Raders, about the incident and was told by them that “they know that’s how he is and Sam is too involved with SOMA for them to hold him accountable for his actions.”

Since these allegations surfaced, SOMA Entertainment posted an official statement to Facebook announcing that there will be a change in ownership and that their Halloween show with Lab Group and NYE show with DEATHPACT have both been canceled after the artists and venues pulled out. Refunds will be given to those who purchased tickets.

Blackbox Theater, the venue that was set to host both shows, also released a statement regarding the allegations. “We are using this time to investigate accusations and our future relationship with this promotion group,” the venue’s team stated. “The safety and well-being of our patrons and staff are top priority, and any group or company we work with must uphold those standards in order to continue to work with us.”

DEATHPACT took to Twitter to announce the show’s cancelation to their fans. They also stepped out of character to say, “I don’t want my first experience in what would otherwise be considered a fine venue and new community to be tainted by the actions of an individual who would be considered responsible for bringing us there. I choose to support victims, I choose.”

Lab Group echoed similar sentiments in their post to Twitter. “We need to always do our absolute best to ensure a safe environment at our shows and after what we have learned, going forward with this event would not be in line with our values,” they stated. “Our hearts sincerely go out to everyone affected.”

Stay tuned as more details surface from this developing story.

Editor’s Note: We’ve updated this story to clarify that these shows were not canceled by SOMA Entertainment but by the remaining partners and event affiliates.