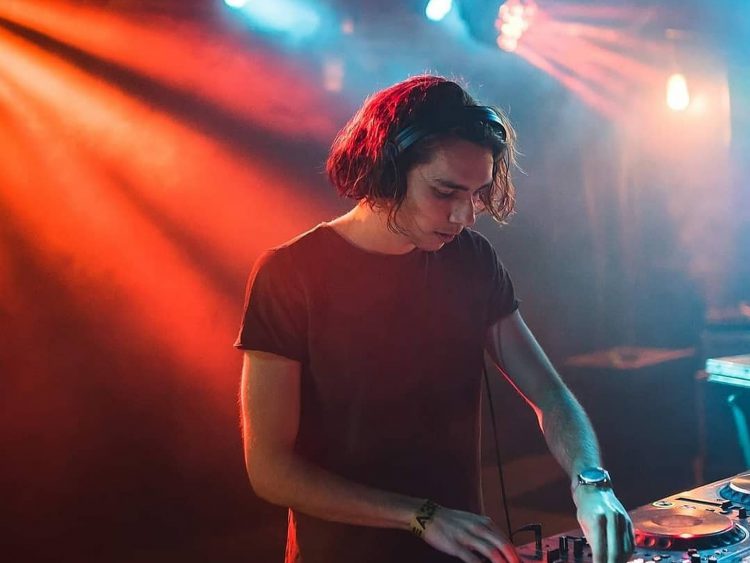 Liveon pushes the boundaries of his sound and delivers a dose of distorted bass with his two-track release on Eatbrain, Crucial / Rapido.

Budapest-based producer Liveon has helped push the Neurofunk sub-genre forward since first breaking onto the scene. Making his true debut in 2017 after releasing “Destruction & Domination” and “Discomfort” via AMC’s label, Titan, he continued to impress while also catching the ear of artists like Noisia and DJ Hype while also playing festivals like Let It Roll. In 2020, Liveon began to make his home on Eatbrain with the release of the Stutter EP and followed that up last year by delivering the Mirage EP.

Liveon has only continued to thrive in 2022 as he took the stage this summer at Bass Paradise Festival among other bass artists such as Subtronics, Eptic, and Marauda. Now, as the fall months begin to take hold, the Hungarian artist has returned to his home on Eatbrain with two new tracks for fans to feast their ears on, “Crucial” and “Rapido.”

Breaking sound barriers is exactly what Liveon does with these two tracks that act like a rocket into the Neurofunk universe. “Crucial” kicks off the journey with its suspenseful intro filled with robotic elements and vocals as the distorted bass blasts you off into a fast-paced ride. After giving listeners a brief moment to take a breather, it’s straight back into the madness on the second half of the track that will leave you looking for anything to grip onto so you don’t lose your mind.

You’ll want to make sure you’re locked in once the second tune, “Rapido,” starts to play because this one is energetic and packs a punch from the jump. True to its name, Liveon sends listeners into lightspeed on this track with another dose of ominous tones and distorted bass as he continues his experimentation in the Neurofunk realm.

Blast off with Liveon and give Crucial / Rapido a listen on Spotify or your preferred platform. Let us know which track is your favorite on Twitter!