Subtronics to Set Off on the ANTIFRACTAL Tour in 2023 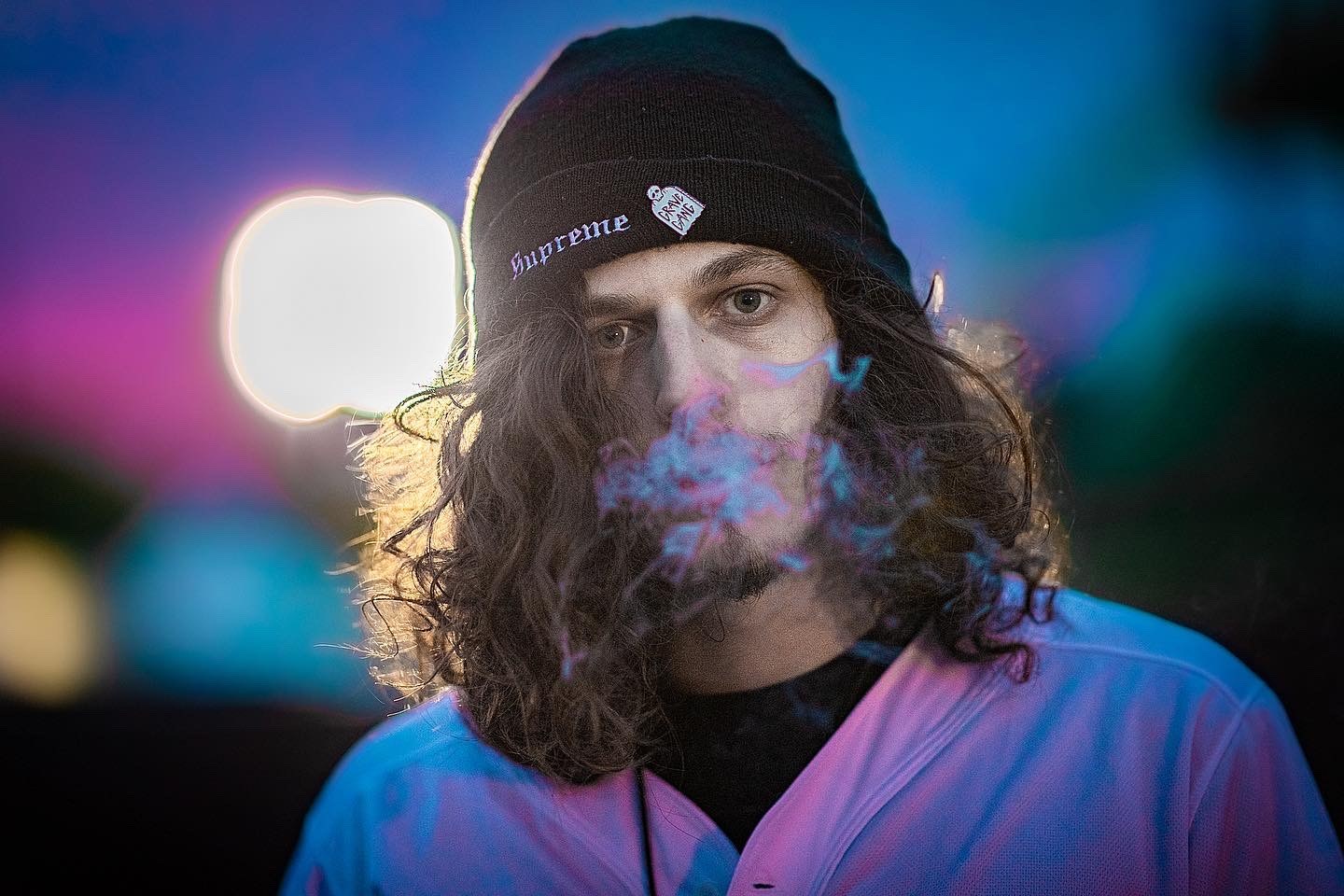 Subtronics will hit the road in early 2023 on the ANTIFRACTAL Tour with stops in Boston, Nashville, Minneapolis, St Louis, and more.

Subtronics has quickly become one of the most talked about artists in the bass scene, and his dominance has only continued to grow with each passing year. In 2022, the Cyclops Recordings boss has released countless tunes, drawn huge crowds at his festival sets, and even bridged the gap between scenes by playing b2bs with John Summit at Electric Forest and Lost Lands. Now, he’s set his sights on next year by teaming up with Bassrush and Live Nation for his latest announcement, the ANTIFRACTAL Tour.

Set to kick off on January 13 in Las Vegas, the ANTIFRACTAL Tour will see Subtronics head to cities across the US, such as San Diego, Little Rock, Buffalo, Nashville, Philadelphia, Cleveland, Charlotte, Detroit, and more, before it comes to a close in March. The previously announced Los Angeles show at the Kia Forum is also part of this tour, while cities like San Jose and Minneapolis receive a double dose of action with two nights each.

Joining Subtronics throughout the ANTIFRACTAL Tour are a laundry list of established artists and rising stars alike. Special guests include Getter, Peekaboo, and Virtual Riot, while other artists set to play support range from Blanke and Dimension to MUST DIE! and A Hundred Drums. Check out the full list of dates below to find out which artists will be playing alongside him when he heads to a city near you.

Tickets for Subtronics’ ANTIFRACTAL Tour go on sale Friday, September 30 at 10am local time via Live Nation. Don’t miss out on these shows if you’re looking for a bass-fueled night out in 2023!