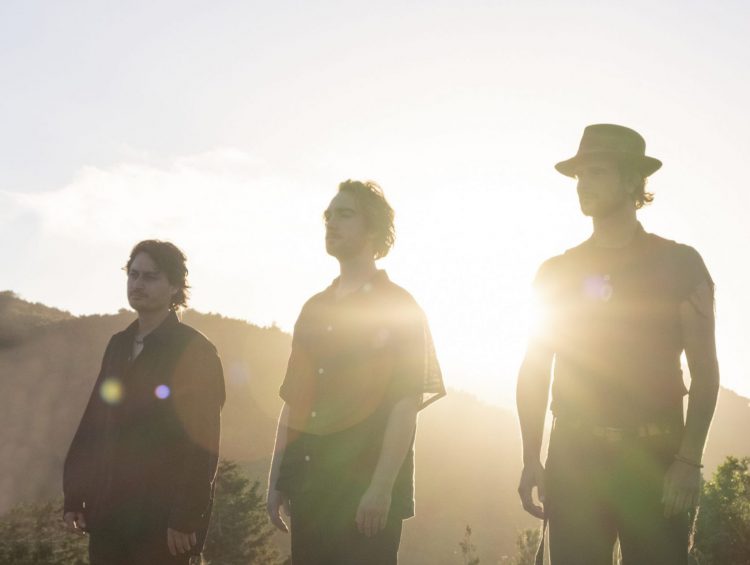 In Place Of War is kicking off the latest edition of Around The World in 80 Raves in Las Vegas at AREA15 with Satori & The Band From Space.

Global music charity In Place Of War has helped countless communities that have experienced violence and suffering since it was first formed in 2004. During this time, they’ve helped support grassroots programs to breathe life into the arts in countries like South Africa, Brazil, Colombia, and more, in their efforts to provide a hopeful, positive change. Last year saw In Place Of War launch Around The World In 80 Raves, a fundraiser that featured some of the scene’s most beloved artists, including Adam Beyer and Ida Engberg, Sasha, Ellen Allien, and more who played sets at unique locations around the world in cities like Ibiza, Berlin, and London, among others.

While the inaugural run of Around The World In 80 Raves was solely centered on live-streamed performances, the upcoming run will see it take place in live settings. The 2022-2023 series will kick off on Thursday, November 10, at AREA15 in Las Vegas, with the featured artist being Satori & The Band from Space. Satori recently impressed tastemakers around the world with the release of his beautiful album, Dreamin’ Colours, which features rich soundscapes that celebrate his heritage. This unique night out will see him go beyond DJing and transition to a live show.

Funds raised from ticket sales for this special experience at AREA15 will directly support In Place Of War’s work in Medellín, Colombia. The younger community in this city has been stricken with violence as the cartels have murdered 40,000 people over the course of two decades, but hip-hop has kept the population united. IPOW has teamed up with social change-makers in Medellín’s Comuna 13 neighborhood for over a decade via Creative and Social Entrepreneurial Programme (CASE). Their mission is to train 20 women leaders within this program in their efforts to help bring more creative solutions to the violence in the area.

GA tickets and VIP tables for Satori & The Band From Space are available via the AREA15 website. For more information on In Place Of War, visit their website for details on how to donate to this cause as well.