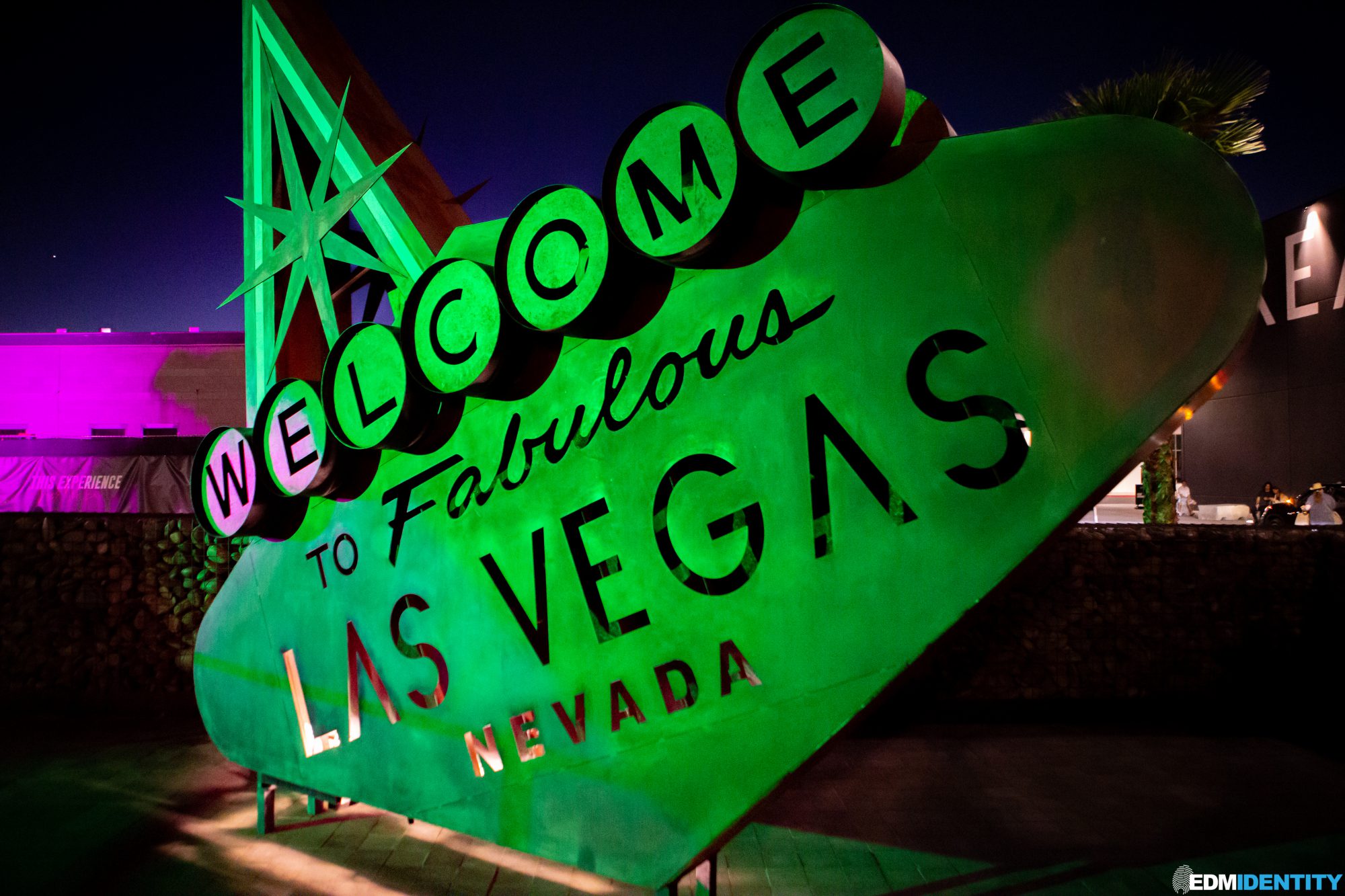 AREA15 and Élia Beach Club are two of the newest venues in Las Vegas but both offer up experiences that are fresh and exciting.

Las Vegas is a city that has become renowned for its unique entertainment over the years. From the larger-than-life stage productions and comedy shows in smaller venues to the extravagant nightlife and festivals like EDC and Life Is Beautiful, there’s something for everyone in the desert oasis. While the pandemic threw a wrench in the trajectory that Sin City was heading, slowly but surely it has continued to recover with refreshing new experiences like AREA15 and Élia Beach Club.

Looking for a break from being in San Diego, a quick trip to Las Vegas was in order to get some new scenery – and these two venues were ones I’ve had my eye on for months now. Seeing that Gorgon City and TroyBoi would be taking the stage on September 16 and 18 it was a quick decision to make a last-minute drive across the Mojave Desert.

After getting settled at my hotel, which was a seamless process due to virtual check-in, I quickly made my way over to AREA15 well before Gorgon City was set to take the stage. Why? Because beyond the performance from the renowned duo that evening, there was plenty more in store. This massive venue hosts a number of unique experiences for those who enter to check out from bars and restaurants to immersive art exhibits and activities. Quite honestly you could spend multiple evenings there and always find something fresh to do.

Our first stop was the Emporium Arcade Bar to grab a drink and play some pinball, and they had a hefty list of craft beer to try. While the crowd there was light I didn’t mind, it allowed us free reign at any machine we wanted to play and it was a Thursday after all. From there, we opted to check out some art exhibits to twist our minds a bit at Wink World. This “Portal To The Infinite” was created by Blue Man Group co-founder and CCO Chris Wink and was an absolute treat to explore. Each infinity mirror room featured a dynamic blend of lights, colors, and sounds and told a story as we progressed through the exhibit.

Once exiting, we realized it was time for us to check in at the Omega Mart.

This Meow Wolf installation is one of the most immersive experiences I’ve ever had the chance to explore, and probably will be the same for you. Looking in from the outside of Omega Mart only shows a portion of what actually is in store for those who go for a trip to this futuristic grocery store as there are a number of twists, turns, and surprises around every corner. Much like how AREA15 is a place you can revisit time and time again, Omega Mart alone has so much within its doors that you’ll need a trip, or two, or ten, to really get the complete idea of what’s going on.

Unfortunately, our time at Omega Mart was limited as we didn’t want to miss much of the music that was beginning outside at the A-Lot.

We made a quick trip to the bag check, grabbed some gifts to take home, and headed to the line to get our dose of electronic music for the night. Once I walked into A-Lot the first thing I thought to myself was how impressively large the venue was. AREA15 was already an enormous space but the music venue added even more to that footprint, and there’s even more room for expansion as well. While drinks were plentiful and there were plenty of merch booths to check out, one thing that was missing was food. It would have been nice to have a slice of pizza or bite to eat from a local food truck, so hopefully, future shows have that available.

Opening the night was Woodrowe who played a range of tunes from dance music classics to mashed-up rock and hip-hop bangers packed full of energy. Then, FREAK ON took the stage and delivered an impressive set that got everyone in the crowd dancing along with him. It was the perfect performance to get everyone hyped for Gorgon City to take the stage, and once they did the vibe from the crowd was insane.

While Gorgon City would be playing a live set later that weekend at Life Is Beautiful, the DJ set that night was simply sublime. They played all their hits to the delight of the shufflers and flow artists in the crowd and filled everyone up with some much-needed positive energy. I could’ve kept dancing well past their set ended at 3am. If you get a chance to catch them on the Olympia Tour, don’t miss out.

After taking some time to relax on Friday and visit with some friends, Saturday was all about exploring Élia Beach Club.

Élia Beach Club is the daytime venue at the newly minted Virgin Hotel, and it’s not just your everyday, average pool either. Unlike other pools on the Strip that are fairly barebones and don’t offer much in the way of immersion, this one takes it to the next level with its tropical setting.

Security was seamless if you were following the rules, meaning you should make sure you don’t bring your vape with you to this day club, and we even got some free drink tickets on the way in (so make sure to hit up your friendly local promoter). Arriving just after noon meant we didn’t have much time to grab a bite to eat, but luckily Élia Beach Club had us covered with some tasty offerings while we sipped on our slushies and waited for the main show to start.

Previous weekends at Élia Beach Club had featured artists like Lane 8, Sultan + Shepard, deadmau5, and Sofi Tukker, and it was time for TroyBoi to play and bring the bass.

From the moment he took over the decks on TroyBoi masterfully controlled the crowd. He set the vibe for everyone who was soaking up some sun as they danced and splashed around in the pool to cool down – it was the perfect way to spend a Saturday afternoon and escape reality for a bit before heading home on Sunday.

With artists like Above & Beyond and deadmau5, as well as the Dreamstate Pool Party happening during EDC Week at this venue, Élia Beach Club is clearly becoming the move. When you’re planning your next trip to Sin City, make sure they’re on your list if you want something fresh to experience. Check out their upcoming shows via their website!

Where do you go when you head to Las Vegas to escape your normal day-to-day? Let us know in the comments!